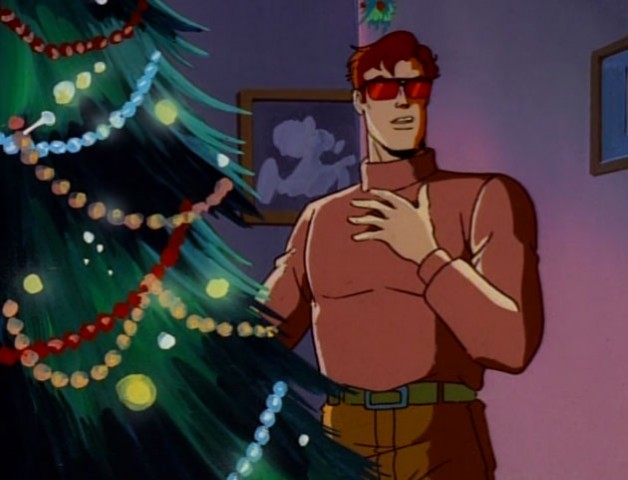 In September a new X-Men: Apocalypse plot description revealed that, in addition to being a gosh-darn’ ’80s period film, the upcoming installment would also feature younger versions of Storm, Cyclops, and Jean Grey. Now, according to “multiple individuals familiar with the project,” The Wrap has the scoop on which actors we can expect to see take on Famke Janssen and James Marsden’s roles. Babies, the lot of them!

According to those requisite anonymous sources, Chloe Grace Moretz, Hailee Steinfeld, and Elle Fanning are all reportedly being considered for the role of Jean Grey, with Moretz and Fanning rumored to have already met with director Bryan Singer. Relative newcomers Ben Hardy (EastEnders), Charlie Rowe (Red Band Society), and Timothee Chalamet (Interstellar) are allegedly under consideration for Cyclops.

What do you guys think of those casting choices? Frankly, I’m more concerned about Singer’s choices for Storm or the possible whitewashing of Apocalypse, although I’d sure love to see more of Hailee Steinfeld on the big screen. Yay or nay?