Sony Smart Outlets Will Charge You For Charging Your Devices 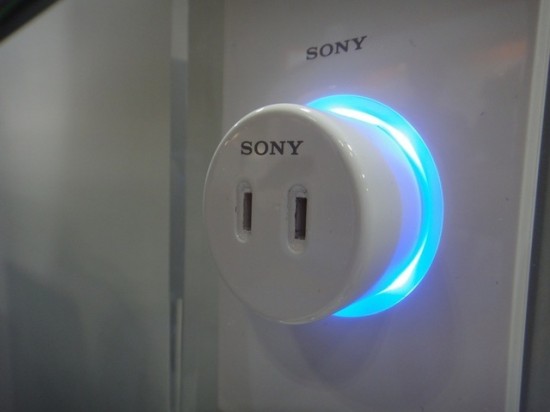 In the past few decades, a lot of things have changed: the way you keep in touch with people, the way you shop, the things you do with your phone. One thing that hasn’t really changed is powering electronic devices. You still just plug them in and go. Sony thinks there are some improvements to be made here, which is why it’s working on a smart outlet which would allow not only for intelligent, dynamic power management, but also for you to be charged money for your power directly by the outlet.

The concept of having to actually pay for your power in a Starbucks or an airport might not sound like something to get excited about, but there are upsides as well, and justifications. The largest concern is probably the increasing commonality of electric cars, or at least, the potential for it. If you’re just charging your phone or something off a public outlet, you probably aren’t using that much electricity. But if you’re charging a car, you’re probably using enough that you should probably be paying for it.

Aside from accountability and payment, the smart outlets provide a lot of opportunity for smart power management. If you were to have smart outlets in your home, for instance, you can have a power managment system that knows what things are plugged in and running at any given time. In addition to being able to give you statistics on this kind of stuff (which could be handy) it could also prevent blowing a fuse — or, on a larger scale, blackouts — by turning off applicances when power demand is getting too high, but also only turning off the less essential ones like opting to shut off a TV instead of a refrigerator.

Sony has two different varieties of the outlets in development right now. One uses near-field communications (NFC), in which case the outlet can read a card in the appliance’s plug by being placed closely enough. Since appliances don’t have NFC cards in them yet, Sony uses a intermediary female to male piece which fits between the actual appliance plug and the outlet. This middle piece contains the NFC card. The other variety uses “RFID Over Power Line” where the information would actually be sent through the power line. Either way, the outlets would be pretty functionally equivalent, but there may not be a workaround for RFID outlets if the appliances aren’t already outfitted with the ability speak up about what it is.

Granted, it’s going to be a long time before technology like this becomes widespread. Sony hasn’t even decided when they want to make this product commercially available, and even when they do, it would take a long, long time for the tech to become vetted enough that it’s widely embraced and even longer for outlets to start getting upgraded. That being said, it is kind of surprising that outlets managed to go this long without getting smart-ified.  What’s next?