Sony Shuts Down PSP Comic Store, Gamers Continue to Go About Their Business 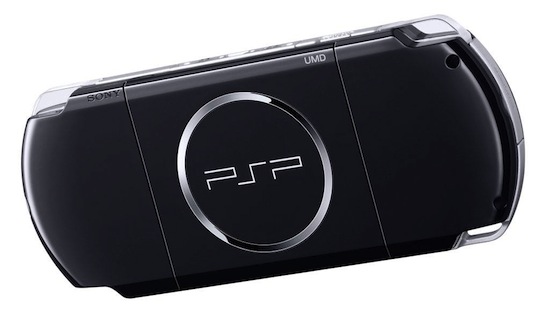 Digital comics seem to be the way of the future: Storing comics on a computer is great for world travellers living in small apartments, but bad news for collectors who like to show off their life experience with stacks of longboxes. The collectors have a point: Downloading comics instead of keeping physical copies definitely has its pitfalls. You never know when your comic-reading platform of choice may just decide to shut down forever. Case in point, Sony announced that they plan to shut down the PSP’s comic book store at the end of October.

The announcement comes shortly after Sony revealed plans for a new comic reader/store for the PS Vita at the Tokyo Game Show, which will launch in Japan next month. As of now, there’s no word on when the new comic reader will come to Vita owners outside of Japan.

While Sony has a reputation of being less than fair with consumers transitioning to new platforms, PSP comic readers will have ample time to back up and save the collections they accrued on their PSPs. While the PSP’s comic book store is closing at the end of October, users will be able to continue downloading purchased content onto their consoles until January 2013. Once readers have consolidated their collections, they can store their comic files via Sony’s cloud storage platform, Media Go. Any purchased comics readers aren’t storing on their PSPs once the portal is shut down in January will be lost forever.

There’s no word on when/if PSP readers will be able to transfer their PSP comic files to their PS Vitas. That said, it seems unlikely based on Sony’s stance with UMD-based PSP games. On the plus side, everybody still using a PSP is probably pirating everything they read/watch/play, so this probably isn’t going to make anyone too upset.