U.S. PSP Owners Will Not be Able to Bring Their UMD PSP Games to the PS Vita Using UMD Passport 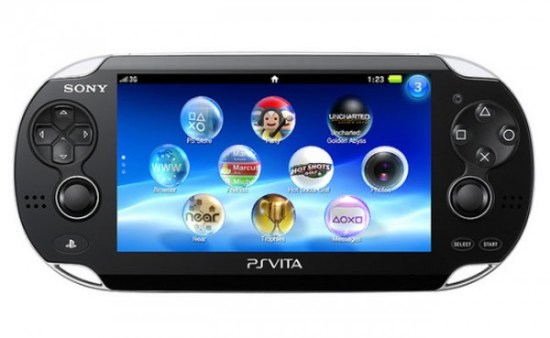 Unfortunately, Sony has announced that it will not bring its UMD Passport program to the U.S., which means that U.S. PS Vita owners will not be able to bring their UMD PSP games to the upcoming handheld. The UMD Passport program allows owners to register their UMD PSP games via an application obtained from the PlayStation Store, which in turn allows them to purchase and download the digital version of the game for a reduced price.

No, the UMD Passport program doesn’t actually provide free downloads of games you already own, and yes, Sony actually requires you to pay some discounted price for a game you’ve previously purchased, but until now, Sony has spoiled a lot of its fans with backwards compatibility, and it’ll be a little weird not really conveniently having it available. Sure, one can go ahead and pay full price for digital downloads of games they already own, but that’s even more obnoxious than paying some discounted price via the UMD Passport program.

Currently, there is no word as to why Sony has made this decision. The PS Vita releases early in a special bundle on February 15, and the regular release is on February 22.