New Zealanders Who Clicked on Nude Hack Links Got Hit With Malware, Possibly Broke the Internet

Somebody call the Karma Police, cuz THIS IS WHAT YOU GET. 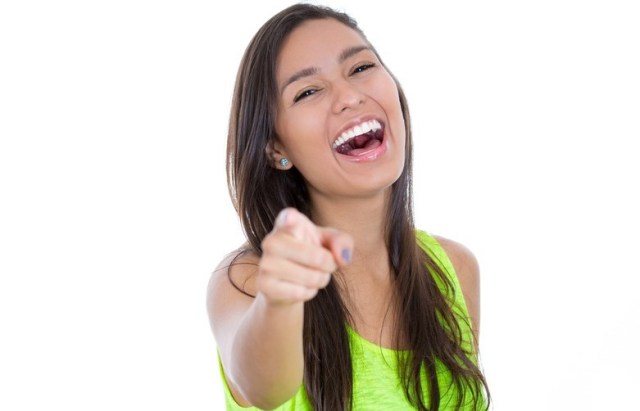 Here at The Mary Sue we’re pretty firm believers that no one should be clicking on links that advertise nude pictures from the celebrity hack last week, because those pictures were all stolen and that’s a shitty thing to do. But you know what else is a good deterrent, for people who don’t care about being shitty? The possibility of your computer getting hacked next.

According to The Telegraph, when a few New Zealand Internet users attempted to access the stolen nudes by clicking a link on Friday night, they instead inadvertently downloaded malware to their computers that reportedly overloaded the servers of popular service provider Spark.

It took the company until Sunday to fix the slow Internet speeds and DNS attacks that affected its 600,000-strong customer base; it later issued a series of tweets that blamed the issues on “a handful of customers’ computers being affected by malware, generating a high amount of traffic to overseas sites.”

Our techs are working hard to sort out the issue that’s affecting web browsing for customers. Sorry it’s messed with your Friday night. :(

While some have speculated that “vulnerable customer modems” were really at fault for New Zealand’s Internet shortage, computer specialists at Trend Micro have seen tweets with Jennifer Lawrence’s name in them that link to sites directing users to download a “video converter” (aka totally and obviously malware) in order to view hacked images and video of the actress.

“For obvious reasons, clicking on links to ‘naked celebrity’ photos, or opening email attachments would be a very bad idea right now, expect criminals to ride this bandwagon immediately,” Trend Micro said in an alert to its users. “Our scanning brought to our attention some freshly-concocted schemes targeting those looking for the photos borne from the aforementioned leak.”

Moral of the story? Even if you’re a heartless jerk who has no problems violating the consent of famous women just so you can take a look at their boobs, you still probably shouldn’t do it because it might directly affect you, too. In related news, don’t murder people because you might to jail and/or hell. Hooray for punishment-based morality!

(via Jezebel, image via Pathdoc through Shutterstock)