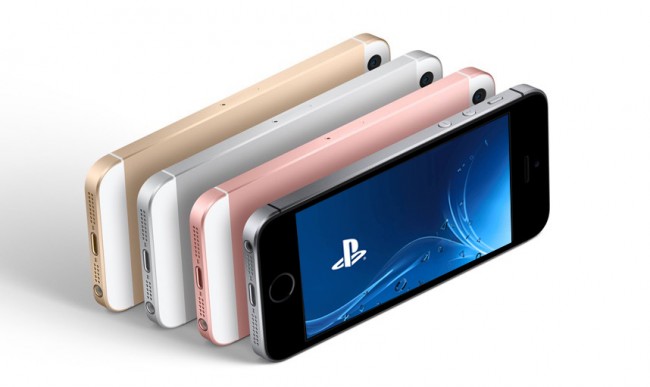 You’d think that nearly everyone having a mobile game machine on them at all times would’ve already drawn an “aggressive” response from traditional game companies, but that hasn’t really been the case. Nintendo itself hadn’t really gotten into the mobile game until recently, and though the company wasn’t directly responsible for Pokémon GO, the game’s success has no doubt been inspiration for the rest of the industry.

Of course, that success rests largely on the aforementioned ubiquity of mobile devices, creating a massive market for the game, alongside 20 years of Pokémon as a fixture of pop culture. While other games may have trouble replicating the breakout success GO enjoyed, there are plenty of mobile games that do just fine on their own, so there’s reason to believe ones backed by major players in the gaming world could do pretty well for themselves.

Earlier this year, Sony formed ForwardWorks, a studio aimed at creating mobile games based on PlayStation properties, and Sony CEO Kazuo Hirai told the Financial Times (via Polygon) that the electronics giant is “aggressively getting into” mobile games after Pokémon GO‘s success. Hirai sees the greater focus on the mobile platform as a large shift for the company, but the game industry is already pretty clearly changing in the face of new technology. Both Microsoft and Sony area already changing how they handle home console updates and life cycles—with a Sony event scheduled this very week on the matter—and the part mobile gaming plays in that change is increasingly hard to deny.

We’re likely to see a lot of subpar “shovelware” in the wake of Pokémon GO, but avoiding mobile altogether wouldn’t exactly be wise, either. Hopefully, Sony and ForwardWorks will bring some interesting new concepts to the table, leveraging existing PlayStation properties, and give us all something else to be obsessed with for a few months. Pokémon GO is hardly a perfect game, but it’s exciting for the future of mobile gaming if everyone learns the right lessons from it.