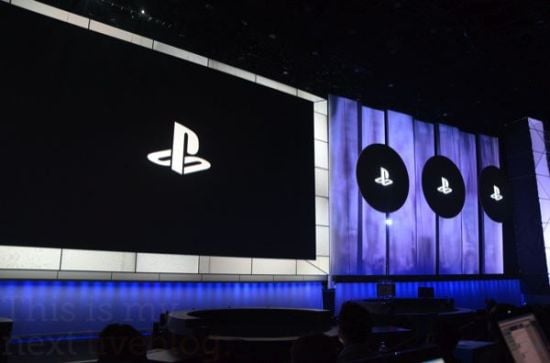 We’ve seen what Microsoft had (or didn’t have, depending on how disappointed you were) to offer from this year’s E3. Did Sony do any better? The short of it: It was similarly predictable, though it did have a few more interesting surprises — the price and date of the PSP2, otherwise known as the NGP, now officially known as the PS Vita have been set, and Sony matched Nintendo’s flailing 3DS in price with a $249 price tag on the non-3G PS Vita model and a $299 price tag on the 3G-enabled model. An honestly stunning move, considering the Vita’s tech is far more powerful than the tech inside the 3DS and must be much more expensive to produce. They also announced a 24-inch PlayStation brand 3D television and 3D glasses bundle for the (again) honestly low price of $499. As for games, everything we already knew about: Uncharted 3 looked great, the previously-mentioned God of War PSP games bundle is indeed coming to the PS3, BioShock Infinite will include Move functionality and come with a free copy of BioShock, the Ico and Shadow of the Colossus HD remake bundle got dated for September, and there was a bunch of PS Vita news, as well as a few new games and added Move support. Jack Tretton also gave a sincere, though kind of awkward, apology regarding the recent PlayStation Network hack mess.

Are you ready to dive into Sony’s presser?

So, was Sony’s keynote any better than Microsoft’s? There was more information, and they weren’t shoving Move shovelware down our throats like Microsoft was with Kinect. Microsoft had the big Minecraft surprise, but Sony managed to snag Dust 514 as an exclusive. Microsoft announced the Halo HD remake, and Sony countered with the God of War PSP and Ico and Shadow of the Colossus HD remake bundles. Sony did drop the affordable PlayStation 3D television bundle bomb, though. There was a lot of new PS Vita news, and the price tag was certainly a big deal, but not counting the Vita, overall, Sony’s keynote seems on par with Microsoft’s: Sequels to games we like, no gigantic secret reveal. What’d we miss most this year? A Kevin Butler speech, of course.