Sometimes You Don’t Want To Know The Ending

In defense of a slow binge 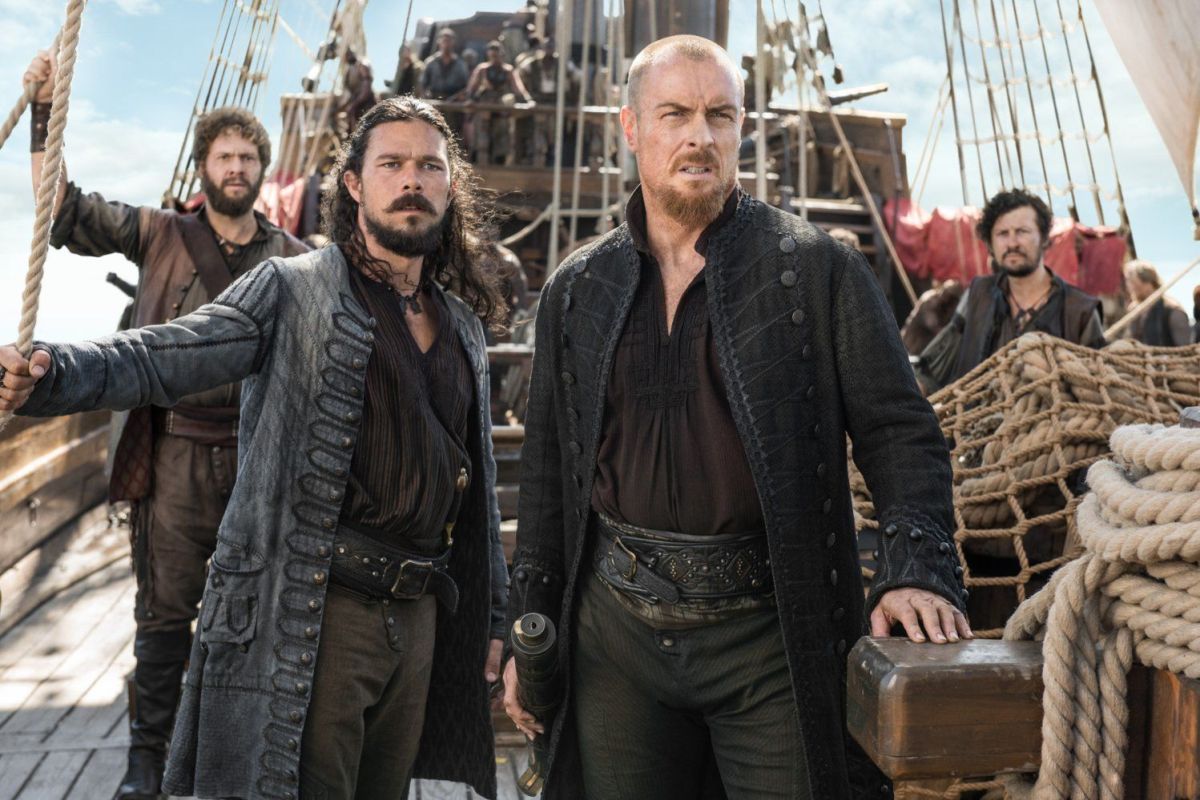 Around Valentine’s day, I finished season two of Black Sails (currently streaming on Hulu). I’ve wanted to watch the series for a very long time given that it has many of my favorite things including swords, the ocean, and lesbians. As I expected, I love the series. Though it’s not perfect, it’s complex and exciting and I’ve fallen in love with nearly every murderous, flawed, salty character. And that’s why I haven’t moved on to season three yet.

Except for one beloved character, season two of Black Sails ends with almost everyone alive and with three of my favorite pirates sitting on a rather huge amount of gold. Sure someone got arrested and another character lost a limb, but there were various levels of hope and possibility for them all, and … I just know that’s not gonna last. Just through basic osmosis, I know some spoilers, but I also don’t know the details, and for a little while more, I want to keep it that way. I want to live in the fanfic version of this where everyone somehow lives happily ever after.

Right now, with so many shows on streaming and more dropping every day, it’s so tempting to just power through and watch it ALL at once. That relentless drive to know “what happens next” and the tiny serotonin boost you get when you hit “continue to next episode” are so addictive. But I would argue that slowing down in our consumption can be a better experience. Just look at how much we’ve all enjoyed WandaVision and The Mandalorian with their weekly drop schedules. Savoring something bit by bit can make us love it more.

The space in between episodes and seasons is something we need to honor and enjoy, especially now when the sheer volume of content out there almost demands we consume it at a breakneck pace. But I think back to when I first really fell into Supernatural, and it wasn’t the new episodes that really got me. It was the space between. Season eight ended with angels falling from the sky and Castiel human, and everything the fandom came up with the fill that void was so much better (sorry to say) and definitely happier than the season we eventually got.

The in-between is where fandom thrives, where we can theorize and dream. For me with Black Sails, it’s where I can linger a little bit with the idea that maybe somehow the lesbian pirate and their now-platonic life partner will take all the gold and run away with her girlfriend and bestie. Even though I know some of these folks are actual historical figures who had a bad end, I want to enjoy that idea for a few days more.