It’s Dangerous to Go Alone! Solo Pop Stars Twice as Likely to Die Young as Those in Bands 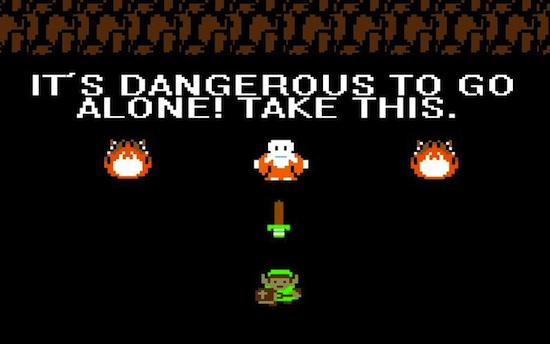 Rock stars and pop idols are well known for their propensity to live hard, die young, and leave behind a grotesquely booze-swollen corpse. According to a study in the journal BMJ Open, though, solo music stars are twice as likely to die young as entertainers who make their name as part of a band. Presumably, this is because while being part of a band has the detrimental effect of meaning you always have someone around to help you mainline a shot of Jack, it also means that there’s someone awake enough to call the amublance when that goes pretty much the only way it can.

Researchers from the University of Liverpool conducted the study of nearly 1500 pop stars who became famous between 1956 and 2006. The results of their analysis showed that while stars who achieved success as members of bands had a one in ten chance of dying prematurely, that rick was sharply higher for solo pop stars, who stood a one in five chance of shuffling off this mortal coil before their time.

One finding fromt the study that will surprise no one is that the stars who did die tended to be more Bon Scott than Cliff Burton, with substance abuse among the most common causes of death. Stardom also showed signs of being a terminal disease, at least in the United States — while European singing sensations had no increased risk of death 25 years after their fame had peaked, North American entertainers maintained the increased risk for premature death their entire lives. Which isn’t great, sure, but it beats the hell out of playing the county fair circuit, proving once again that there are fates worse than death.

The paper called for further research into support relationships for performers and musicians, hoping to learn more about how a group of trusted friends can prevent premature deaths in the music industry, a no doubt noble goal that we suspect will be met with mixed results. Through diligent hard work and years of research, it’s possible that we could keep Justin Bieber alive into his early thirties. Truly, we live in an age of miracles.