Study Says Social Media Is Making Us Unhappy and Distrustful

I bet they just want the publicity, though. 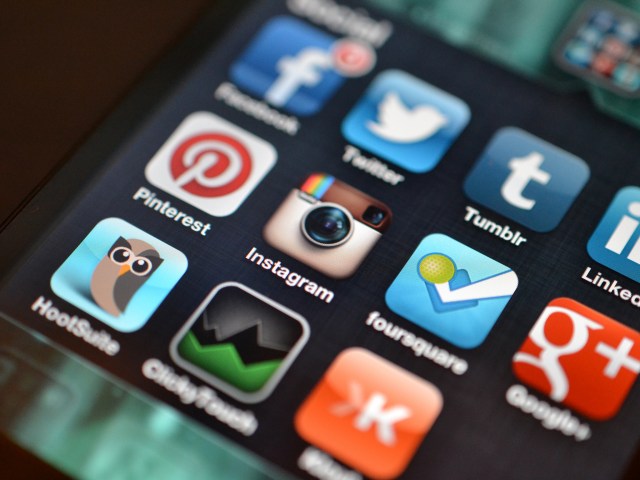 The written word has a lot of drawbacks in missing out on tone and intention, which makes it soooo easy to pick up on stuff like sarcasm, you guys. On the Internet, it also has the drawback of trolling, and it turns out these problems seem to be causing social media to make people miserable.

Published on arXiv, the study “Online networks and subjective well-being” took a fairly large sample of 24,000 Italian households (which they estimate to represent about 50,000 people) and asked them to rate how they feel about their life and whether or not they trust others on a 0-10 scale. Self-reporting isn’t always reliable in science, but it’s been shown to be fairly accurate on questions of personal well-being in the past, and a 0-10 scale is at least more accurate than, “I like you. Do you like me, too? Circle Y/N. -Your Life”

Then, they developed a statistical model for weighting answers based on availability of technology, age, and other factors like time spent commuting and watching television. Being that they’re scientists, I’m sure they accounted for the difference in types of commute and TV, because “five-minute walk” and “Parks and Rec” probably leave one with a much better sense of well-being than “an hour on the bus” and “the news.” (There’s a reason we prefer to write about comics and fart science instead of the regular news, after all.)

Overall, the study found that the most positive effects on its subjects’ well-being came from physically meeting up with friends and family, and that social media could improve well-being if it helped people get together in person more often. However, other effects of social media from increased exposure to hate-speech and other negativity online proved overwhelmingly negative and enough to overshadow any positive effect from better connection to loved ones.

In conclusion, the study’s authors, Fabio Sabatini and Francesco Sarracino, encourage social media networks to put better policies in place to weed out all the trolling and negativity if they don’t want to make everyone miserable. While Sabatini and Sarracino stress that this is just a single study and that the broad range of backgrounds for its participants introduces a lot of potential error, I’m pretty sure they nailed this one. Stop being such a buzzkill, Facebook.

(via Engadget, image via Jason Howie)