Also, the sky is blue. 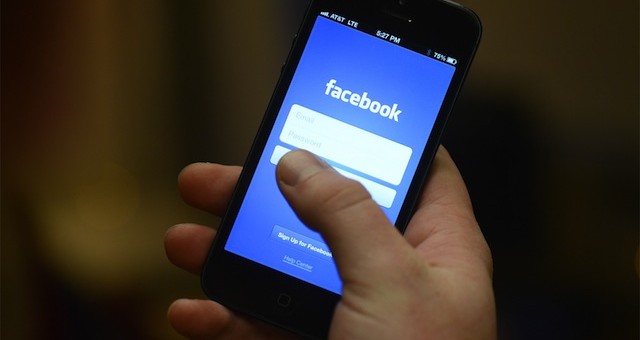 It’s important to project an authentic image of yourself on social media—and I mean yourself, because I, on the other hand, will be carefully tailoring the perfect public image that I’d like to project while judging you for doing the same. At least, that’s what a new study (or anyone who’s ever been through high school) says.

Of course, we all know that on Facebook, we pick and choose what we want to share with friends. Everyone walks a fine line between sharing too little and too much of certain things. Or, in some of our friends’ cases, they jump up and down and stomp on the line until it doesn’t want to see another picture of their dog (substitute other nouns and people as you like) for the rest of its existence.

But that could actually be purposeful if that friend wants to be perceived as a dog lover. The study, “Social norms and self-presentation on social network sites: Profile work in action,” published in New Media and Society, found that it’s all about social norms. Just like in the real world, people want to be perceived as something they believe society values, and they’ll post things that project that image despite the fact that participants looked unfavorably on others engaging in such “profile tuning.”

When the study looked at Last.fm, a social site where sharing is automatic, they found that people would go so far as to tailor their activity—namely, what music to listen to—on the site to the image they wanted their profile to project.

But what did all of the participants also think was extremely important in social media? Having an “authentic” image, of course. While they carefully curated their own image, they looked down on anyone who was doing the same, which is where that fine line comes into play: People want to be seen a certain way online, but they don’t want it to look like they want to be seen a certain way, because people will think they’re fake.

So let’s all just admit that we’re all a little fake and stop judging each other for it—except those people who still won’t admit it. What a bunch of phonies.

(via Phys.org, image via Maria Elena)