SNL’s Michael Che Is Back at It Again With the Sexist and Ageist Remarks! 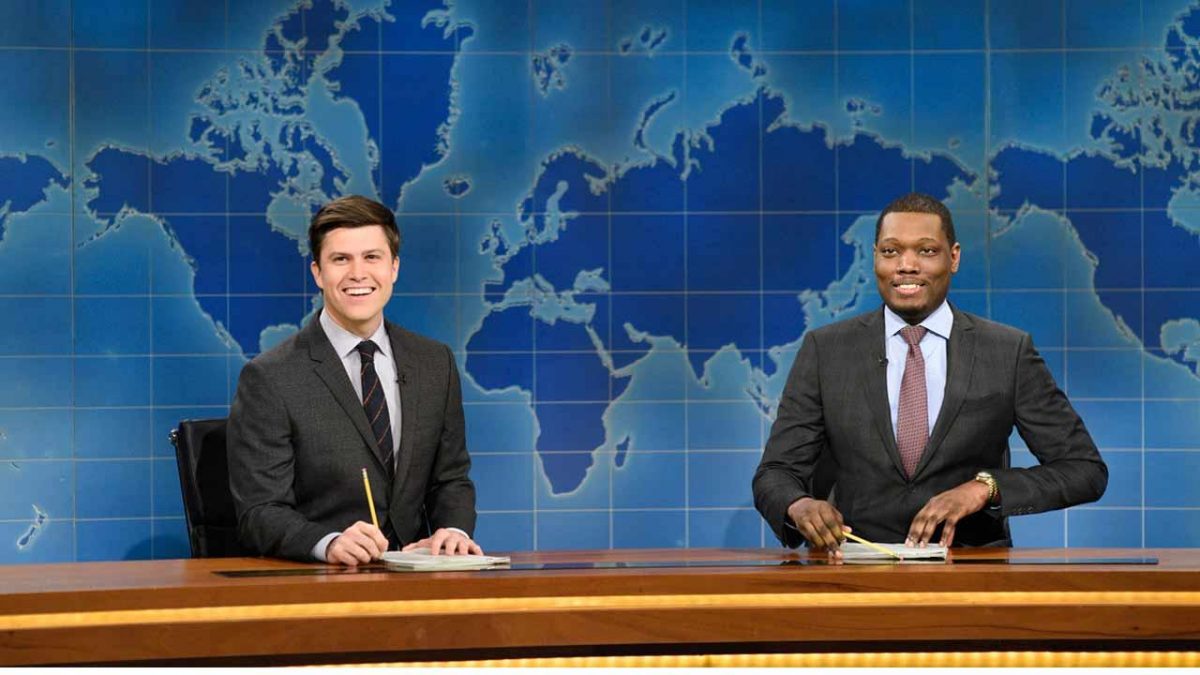 Weekend Update’s Michael Che continues his stellar track record of making jokes that receive backlash but that he’ll probably go on Instagram to cry about. Just last week, Che was under fire for making a transphobic joke about Caitlyn Jenner. This week, he’s taking on a 67-year-old woman who gave birth.

In a sexist and misogynist joke-off against … just himself, Che reveals that the joke he had for the situation (that wasn’t even funny) took him 4 hours to write because all his other jokes were not okay by NBC standards. But, in true Michael Che fashion, he just said them anyway.

Here’s the thing: I think if literally anyone else said the first part of this joke, we’d brush it off. In fact, I am going to be as bold as to say that if Michael Che just stopped with the original joke and didn’t go on, we wouldn’t be talking about this. But instead, he wanted to show just how “funny” he is by going on and on and showing his sexist and misogynist colors.

The original joke was simple. Yes, it was gross, but it was also just eye-roll worthy.

Like, at first I was gonna say, “Well I hope that kid likes his milk chalky!” But they said, “You can’t say that on TV.” It was my second favorite punchline! My first favorite being, “She can breastfeed just by standing over the crib.” That’s a good one, right? Nope, NBC said, “Too gross,” which is ridiculous. Too gross would be like if I said, “Doctors described the birth as pulling a penny out of a wad of gum.”

Che is known for ruthlessly attempting to take down those who criticize him, mainly by posting them to his Instagram story or sending rude emails to journalists because he wants to cry when we don’t like his jokes.

This is your yearly “Michael Che belittles, mocks, and encourages fans to harass women who (mildly) criticize his work via his social media meltdowns.”

It isn’t even just one case. He does it frequently enough that it’s known that if you write about Michael Che and criticize his work, chances are, you’re going to get mocked for it.

Michael Che has had an endless supply of sexist and narcissistic takes over the years (remember his response to the catcall video?), but the way he is viciously attacking comedy journalists like @sasimons and @megh_wright on his Insta stories right now is straight up deplorable.

What’s sad is that this is not even the worst thing that Michael Che has ever said. He’s continually been sexist and misogynist, but that doesn’t seem to stop NBC or Saturday Night Live from having his bad jokes on Weekend Update. Remember the days when we had Amy Poehler and Tina Fey? It seems like lifetimes ago when Weekend Update was actually funny.