It's literally all he does. 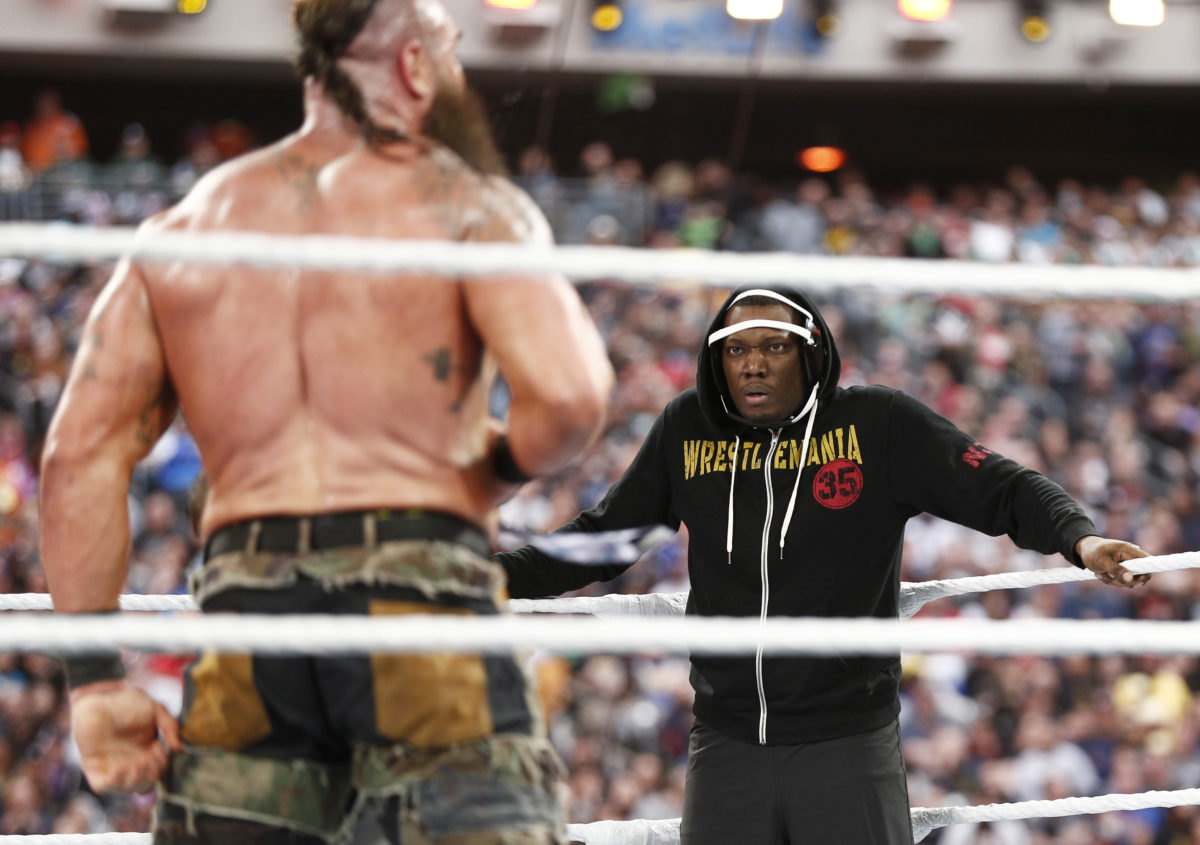 You know what’s sad? It’s 2019, and we’re still seeing transphobic jokes on television. What’s not shocking, though, is that they come at the hand of Michael Che. One of the head writers for Saturday Night Live, Che doesn’t have the best track record in being considerate. I myself have squared off against the Weekend Update host online when he compared his “fame” to women being catcalled on the street.

Che also has a tendency to fight those who have a problem with his jokes, which is happening again with the reaction to his transphobic comment against Caitlyn Jenner on last week’s episode. (There’s plenty to criticize Caitlyn Jenner for without resorting to bigotry.) While talking about Kanye West’s new album, Che went into making a point of West’s new approach to rap:

“At first I thought Kanye was losing his mind, and now I feel like he’s fine, he’s just turning into an old white lady. I mean, he used to be one of the coolest black dudes on Earth. Now he’s showing up to events in sweatpants and orthopedic sneakers, listening to Kenny G and trying to get black people to like Trump. It’s like, how long before this guy changes his name to Kathy?”

He was pointing out the fault in Kanye West’s new plan to change his lyrics to be more G-rated and was commenting on how, now, West seems to be channeling his inner elderly white woman with his clothing and his approach to music. If the joke had stopped there? Fine, but it’s Che, so of course, it didn’t. He went on, bringing up Caitlyn Jenner.

As you can hear in the video, Che barely gets the name “Bruce Jenner” out of his mouth before the audience reacts negatively to the joke. Saying, “Now, you might think that I’m crazy, but about five years ago, there was a fella named Bruce Jenner, and he moved to Calabasas …” Che didn’t get to finish whatever he was saying because it was clear the audience wasn’t on his side.

From there, Twitter expressed their anger over the joke, and rightfully so, talking about how it was transphobic.

Surprisingly, Che has only called out one person (that I’ve seen) who has messaged him over it, and rightfully so, because that person was gross and racist in response to their anger (which is not okay, no matter what Che said). So, maybe Michael Che is growing and realizes that our anger does not come from a place of hatred for him, but rather, from a desire for him to learn that these jokes are harmful.

Michael Che about to try out the transphobic joke he was working on all week pic.twitter.com/IffXdKyMRN

Hi @nbcsnl, please note that deadnaming and intentional misgendering is a form of transphobic violence. I’m so done with transphobic humor on #SNL ==> Michael Che Deadnames Caitlyn Jenner, Calls Her “Fella,” on “SNL” https://t.co/4dxavYDALF via @NewNowNext

SNL this week is stunningly bad.
– anti-black
– transphobic
– sexualized AOC???
– a joke so unfunny michael che couldn’t even finish it

anyway colin jost and michael che (and other snl writers for sure, but they’re the head writers actually delivering the weekend update jokes) are fucking transphobic and it’s consistent and i’m fucking sick of it

The thing that gets me about this transphobic SNL joke is that Michael Che clearly thinks this joke is the Height of Comedy since he cannot contain the giggle storm forming on his face pic.twitter.com/Zg7QB9965Y

Will Saturday Night Live ever stop making these jokes? I sure hope so, because every time they seem to take two steps forward, they take four steps back.