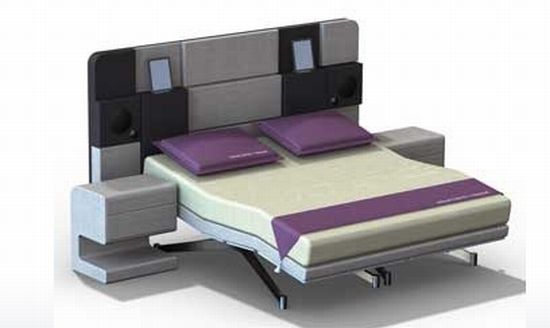 Hollandia International and Therapedic have teamed up to design the $20,000 “iCon bed,” which touts itself with the somewhat dubious distinction of the world’s first luxury bed made for your iPad and features “four fully enclosed speakers, a 250-watt amplifier and the built-in docking stations for two iPads.”

This would be mere garden-variety luxury silliness (and a late entry to this list), but for one thing: It looks a lot like a giant Super Nintendo Entertainment System. Like, a lot a lot. 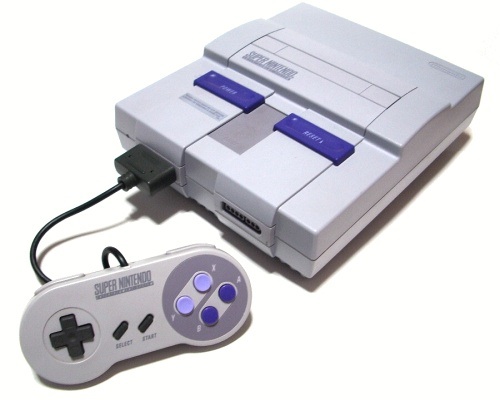 Well: If nothing else, the $20,000 bed gives new meaning to the immortal Notorious B.I.G. lyric “Super Nintendo, Sega Genesis / When I was dead broke, man I couldn’t picture this.”