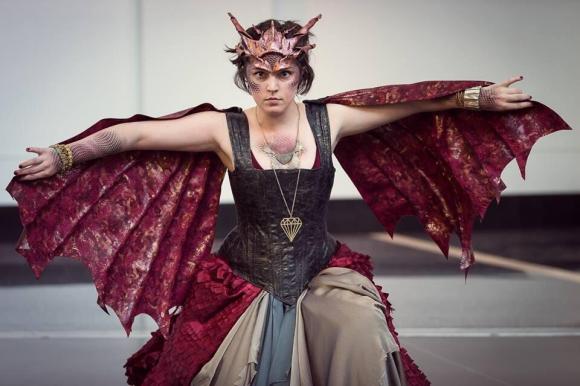 When Alyson guessed that her prizewinning Smaug cosplay would be relevant to our interests and tweeted it at us, she was right. Just keep an eye out for tiny burglars, Alyson, for even the smallest person can change the course of the future.