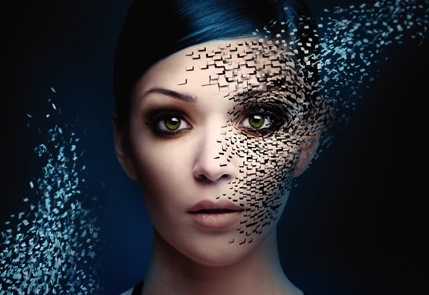 Up until now the genre of choice for writer/executive producer Shonda Rhimes—best known for Grey’s Anatomy, Private Practice, and Scandal—has been drama. But now the showrunner is dipping her toe into sci-fi with ABC’s upcoming MILA 2.0. Deadline describes the show, based on a not-yet-published young adult series, as:

“a sci-fi thriller about a young woman [note: In the book, partial cover image up above, Mila is a teenager] who discovers that she is a Mobile Intel Life-like Android, Mila, an experiment in artificial intelligence created by the U.S. government and her scientist mother, who kidnapped her when she was found to have human emotions.”

Huh. So… Bionic Teen? With, presumably, less fighting and more high school angst? You can put me down for “tentative approval” at this point. I’ve never seen any of Rhimes’ other shows—nothing against them, they’re just not my thing—but the impression I get is that they’re almost soap opera-y dramas. Combine that with sci-fi, and it could be… interesting? Not sure. The show’s being written by David DiGilio, who’s penning the TRON: Legacy sequel, so at least Disney trusts in his sci-fi chops.

And anyway, even if MILA 2.0 ends up being a total stinker, I’ve gotta give props to Rhimes for A) venturing into sci-fi in the first place and B) just… being Shonda Rhimes. She’s one of the first female showrunners to really kick butt in the TV industry. Even if you don’t like anything she’s done, you’ve got to respect that. So show ’em who’s boss, Shonda. I just hope your new show doesn’t suck.