More news from the Agents of SHIELD front: we’ve got a mysterious new cast member. Who is this guy playing? And which Firefly veteran is making waves in the nerdoverse with rumors of their involvement? Beware spoilers, under the cut!

David Conrad(Ghost Whisperer) is joining the AoS cast, but who is he playing? The only information we’ve gotten thus far is that he’ll be a “brilliant and quirky scientist” and a recurring character. Outside of that, we might just have to wait until the show premiers to truly know his part.

Some other pertinent casting news has surfaced, however: there is a Firefly veteran joining SHIELD‘s cast! Who is it? Check out the image for yourself! I’ll just be over here, fangirling in a corner. 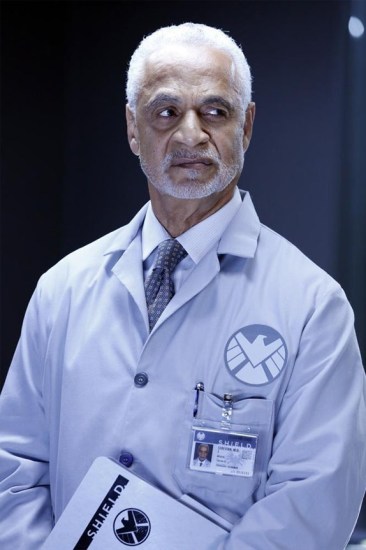 All in all, it looks like Whedon is pulling out all of the stops to make SHIELD every bit as interesting as The Avengers would suggest. I wonder if the TV cast of the shadowy organization might make appearances in Avengers: Age of Ultron? Considering that we’ve gotten some suggestion that a crossover between the film-canon and the new TV-canon (via Cobie Smulders) is possible, I don’t see why the influence can’t go both ways!

Until SHIELD comes out on September 24th, we can’t know anything for sure.

(via Blastr and MTV)