Everybody Freak Out: Sherlock‘s Production Designer Tweeted A Picture of an Empty Set 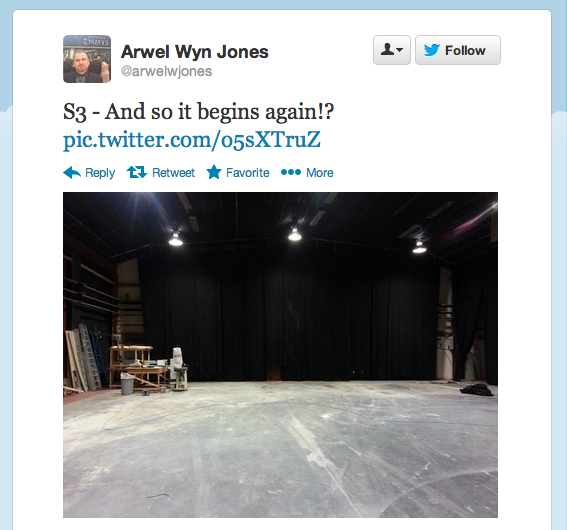 It’s been over a year since the season two finale of BBC’s Sherlock aired, and now it looks like season three might start filming soon. Or, if not soon, at least sometime before the fandom dies of old age. Please?