The Game is On: More Sherlock Manga is Headed Your Way 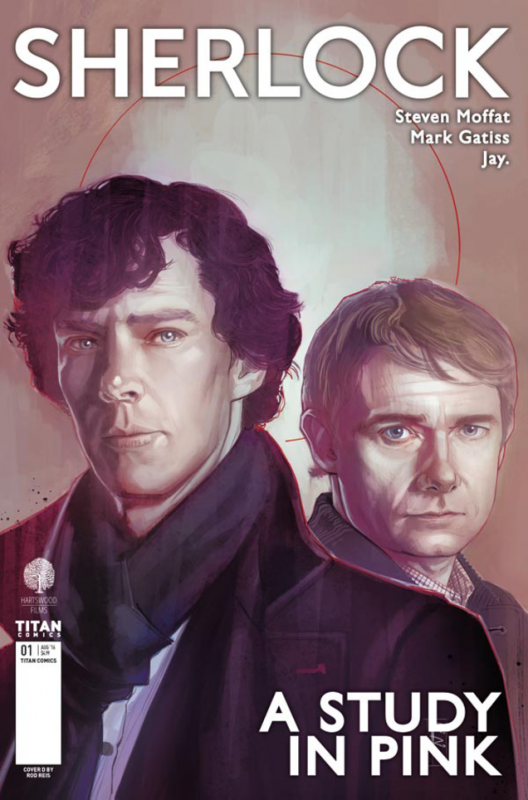 It looks like we’re getting more Sherlock manga in 2017. Comic Book Resources reports that a new one based on “A Scandal in Belgravia” is scheduled to arrive in February. However, it’s being released in Japan only so brace yourselves for the shipping costs if you’re able to get your hands on one. For those who are unaware, the manga adaptations of the popular British series have been a hit in Japan and other places around the world. It first began in 2012 with “A Study in Pink,” before adding “The Blind Banker” in 2013 and “The Great Game” in 2014.

Much like the show it is based on, the project moves rather slowly because it was being distributed through Japan’s Young Ace magazine. Also, it appears an artist named Jay is the only person attached, having written and drawn the series. Titan Comics imported an English version over to the U.K. and U.S. in June of 2016. Since it had already been out for several years, this new collection came with variant covers by a number of artists.

Titan Comics has rights to the manga based on season three episodes but no word on if it will get the rights to this latest one. If I had to guess, I’d say it’s very likely. And hopefully, we’ll see more manga sooner rather than later. For now, you’ll have to stick with the parent series which is currently airing on PBS is the U.S.