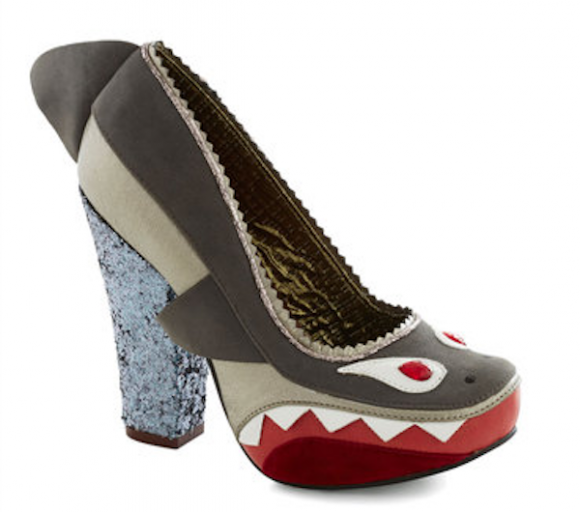 Just click your heels together and repeat: We’re gonna need a bigger boat. Click on for one more pic. 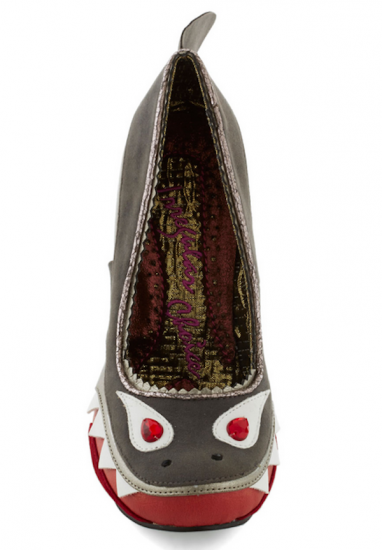