He's a real person who isn't an actor or anything! 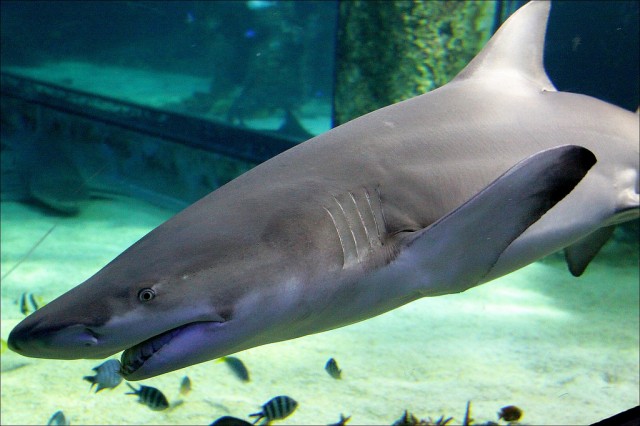 Between the current criticism lobbied at this year’s Discovery Channel Shark Week programming and the mysterious dead shark found in the New York subway the other day, people have a lot of unanswered question about sharks. Well, tomorrow you’ll have somebody to turn to — David Shiffman, a marine biologist who specializes in shark conservation.

Starting tomorrow at 12:pm EST, Shiffman will be taking your questions about any and all shark matters in the Reddit IAmA subreddit. Shiffman runs a Facebook and Twitter page about sharks and why they’re important — you know, the sort of stuff that Shark Week is supposed to be about. 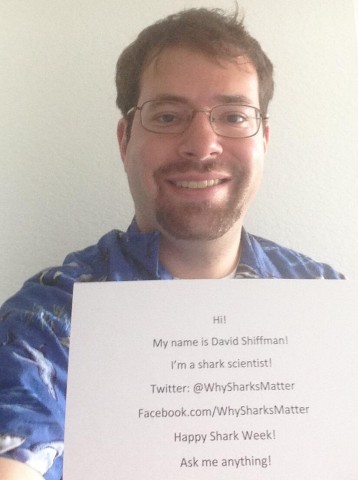 If you google him, you also get a whole bunch of science and shark related hits that all seem pretty legitimate — so he’s no Collin Drake. Thank god, someone we can trust!

UPDATE: The actual thread is live over at Reddit. Ask away, sharkthusiasts!