Thankfully, Shane Gillis Has Been Fired From Saturday Night Live 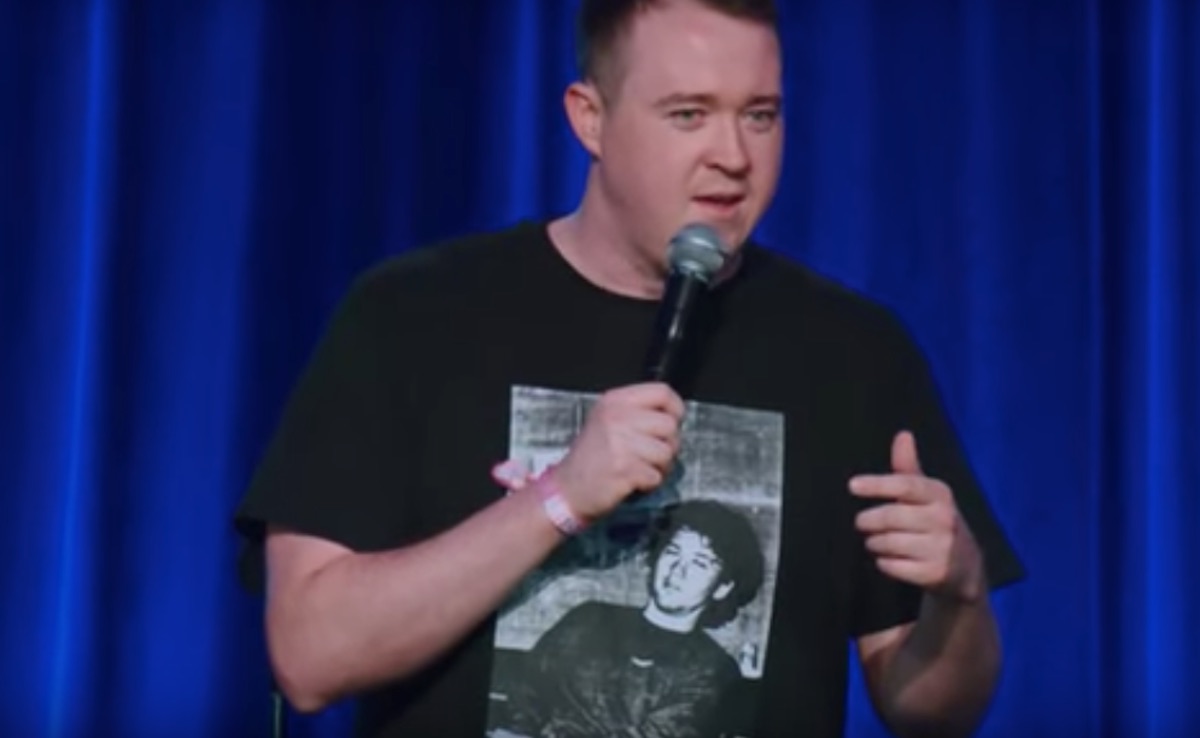 Last week, new Saturday Night Live cast member Shane Gillis’s racist remarks came to light, prompting many to rightfully ask for him to be removed from the cast. It seems as though Lorne Michaels and NBC heard the call and made the right decision: they have parted ways with the comedian.

“After talking with Shane Gillis, we have decided that he will not be joining SNL,” an SNL spokesperson on behalf of Lorne Michaels said in a statement released by Variety. “We want SNL to have a variety of voices and points of view within the show, and we hired Shane on the strength of his talent as comedian and his impressive audition for SNL. We were not aware of his prior remarks that have surfaced over the past few days. The language he used is offensive, hurtful and unacceptable. We are sorry that we did not see these clips earlier, and that our vetting process was not up to our standard.”

I find it hard to believe that Gillis’s previous remarks were somehow not found during the vetting process, but at least SNL is doing the right thing now. Gillis showed no sign of real remorse with his terrible apology, and his attempts at comedy were racist and offensive. Comedy shouldn’t be about being offensive but actually being funny, and Gillis seemed content to use slurs and racism rather than actually trying to be a comedian.

I do think it’s odd that his very recent comments never turned up during the vetting process for SNL. You would think that someone Googled him or checked out the podcasts he was on, but apparently they didn’t research him enough, otherwise this entire storm could have been avoided by not hiring him due to the fact he’s an incredibly not funny, racist guy who thinks humor is supposed to be offensive.

Of course, his career isn’t over. He’ll spend a couple months off the grid before getting interviews and maybe a Netflix special. The alt-right will label him a hero. He’ll continue to punch down with his comedy. Cancel culture doesn’t really take if you’re a cishet white guy, after all. Just look at Louis CK. So, if for some reason you’re reading this and are a fan of his, don’t worry. Unfortunately, he’ll be back soon.

Still, this is what SNL had to do. Gillis has now publicly commented on the decision via Twitter.

This isn’t about a distraction. This is about him being racist. But if Gillis wants to pretend like his presence is a distraction and that’s the only reason he’s being let go, that’s his prerogative. For the rest of us, we can at least hope SNL will hire someone who’s actually funny and who doesn’t think slurs are the pinnacle of humor.