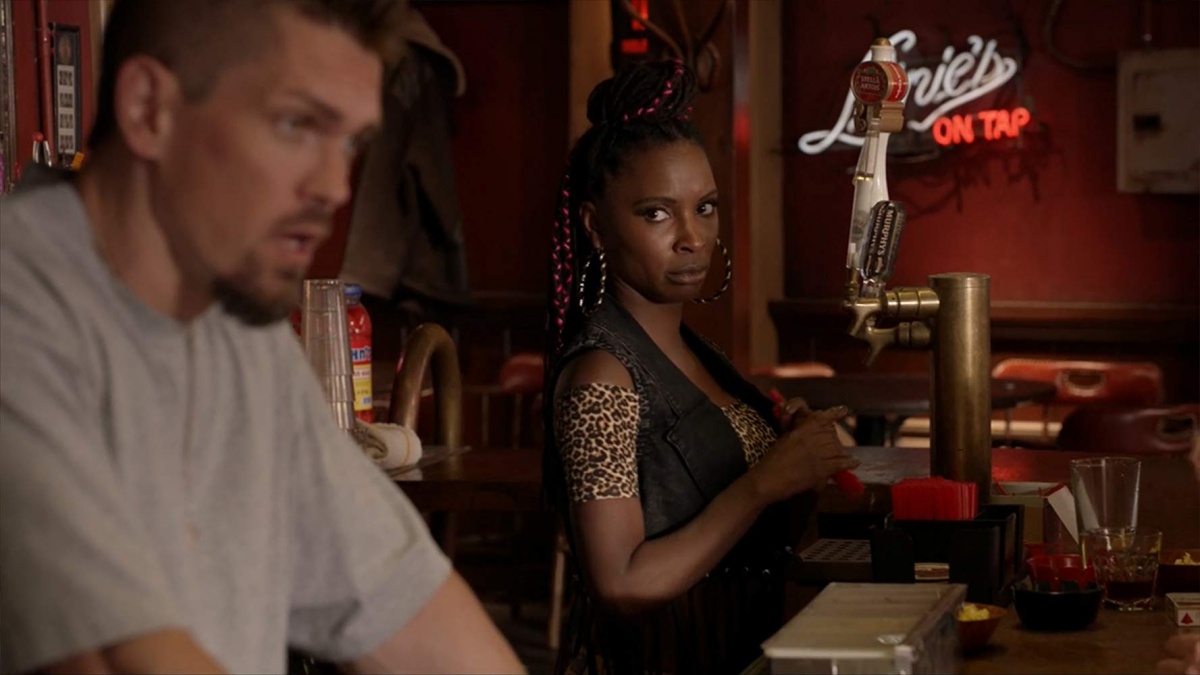 John Wells, the producer behind Shameless and ER, has just signed a new five-year, nine-figure overall deal with Warner Bros. TV Group. One of the thirteen projects is he is writing the script for Heart of a Lion, which according to The Hollywood Reporter, “revolves around a white nationalist who falls in love with a woman who has a black son and must confront his beliefs in a changing America in the age of Trump.”

Now, Shameless is one of my absolute favorite shows, I’ve long sung the praises of Fiona Gallagher, and despite the very problematic writing on the show, I still enjoy it and think that it spreads the ratchetness around enough that it’s mostly tolerable for me. That being said, feel-good stories about racists being teamed up with a Black person in order to teach them, “hey Black people, you guys are human too—how about that?” are seeing a giant resurgence in the post-Green Book world, and they are exhausting.

Beyond the obvious, my other question is why a woman with a Black son would be in the same social circles as a white nationalist and engage in a relationship with him? I’m assuming she is a white woman who once dated a Black man and this child is the result. Why would she allow someone who doesn’t believe in the humanity of her son to be around him? Also, why the f**k would this boy want his mother to date a man like that?

Stories like this focus so heavily on the “good” person of color opening the hearts of those who have decided they don’t have the right to exist. Also, for some reason in these stories, white men are the only real racists and white women are kind and understanding … but also passively support their male partner’s racism? It’s a mess and I just feel that if, if we must have this genre of movies, we should be reading them from Black point of views.

Are there racists who learn to change their ways? Absolutely, and their experiences are worth telling and sharing, but it doesn’t mean we should turn them into uplifting character dramas. Not only does it often not work, but it also doesn’t mean the message lands. There are a surprising number of white supremacists who enjoy American History X despite the way the story ends.

We’ve spent too much time and energy trying to redeem racists through the work of Black and non-white bodies. We spend too much time trying to humanize people who have hateful rhetoric. We know why it exists. What matters is trying to change that, and putting a young Black boy in charge of that growth for a white character, that ain’t it.