This isn't very sexy at all. 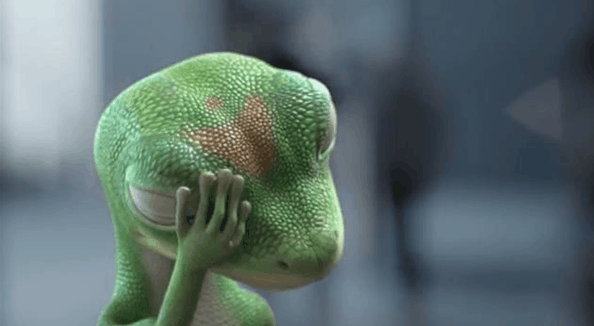 A refresher: the Foton-M4 satellite was put into orbit in mid-July by the Russian Medico-Biological Institute as a way of testing the effects of zero gravity on lizard reproduction. A few weeks after launch, the Institute admitted that they no longer had contact with the satellite, and the Internet celebrated the geckos’ successful mutiny in a myriad of ways—Okay, well, mostly with jokes, but there was also some very nice art as well. But eventually, Roskosmos wrested control back from the lusty lizards, and there was much rejoicing (and even more jokes).

Today, however, they released a brief statement that all five of the geckos have died, and “the date and cause of death is being determined by experts.” Meanwhile, the fruit flies that were also on the satellite are doing so well that they’ve begun to multiply. This smells of mutiny, guys. I say whatever happens, we don’t let those fruit flies come back to Earth. They might have contracted space madness, and coupled with a taste for vertebrate-blood, that could become very dangerous.

Regardless of whatever treachery might have lead to the lizard family’s demise, one thing’s for sure: You will be missed, space sex geckos. May flights of delicious crickets sing thee to thy rest.