On Sunday, Virgin CEO and billionaire Richard Branson became the first person to fly into space aboard a rocket he helped fund. Branson’s flight to the edge of space saw him beating out fellow billionaires Jeff Bezos and Elon Musk in the competitive but still theoretical space tourism industry.

These men, among the wealthiest on the planet, have collectively decided against using their vast riches to pay their employees a living wage or do anything remotely philanthropic, in favor of a high altitude dick-measuring contest over whose rocket is biggest.

Naturally, these men deserved to be roasted, and who better to do so than comedy besties Amy Poehler and Seth Meyers? The former Weekend Update anchors revived their “Really!?! with Seth and Amy” bit (as they’ve done in the years since their time on Saturday Night Live) to rip the space billionaires a new one on Late Night with Seth Meyers.

Meyers kicks it off by asking the question on everyone’s mind, “Really, billionaires?!? This is what you’re going to do with your unprecedented fortunes and influence, drag-race to outer space?” Poehler rips into the segment by bemoaning the loss of old-fashioned comical billionaires like Mr. Monopoly to modern CEOs who “do intermittent fasting and learn krav maga so they can dodge all those taxes.”

Poehler then dug into the inherent sexism of the enterprise, shouting “You know who isn’t going into space? ANY WOMEN! Yeah, we’re staying down here ’cause we have to fix all the things, we have shit to do down here!”

Meyers added that Branson didn’t really go to outer space, but just “flew really high for a plane.” The duo then launched into the obvious dick-measuring metaphor behind this battle of egos, with Poehler joking, “I think we all understand the obsession with the rockets, right? Really, the rockets are dicks, the skyscrapers are dicks. Even Freud is like, you don’t need me for this, right?”

The pair then wondered why the billionaires are so desperate to escape to space … do they know something about Earth that we don’t? Or worse, could they poke a hole in space and disrupt the universe as we know it? They screamed “stay out of space!” as the segment came to a close, before agreeing that whatever untold damage the space race could do, the billionaires would likely foist the consequences onto the taxpayers.

The segment retains the signature indignation and humor that Poehler and Meyers excel at, while voicing our frustration with this cavalier and self-serving waste of money. Meanwhile, MacKenzie Scott (the ex-wife of Jeff Bezos) is donating literal billions to a variety of charities.

But it seems the billionaire men of the world would rather play rocketship than, you know, save humanity. They’ve basically the real-world equivalent of this Spider-Man meme: 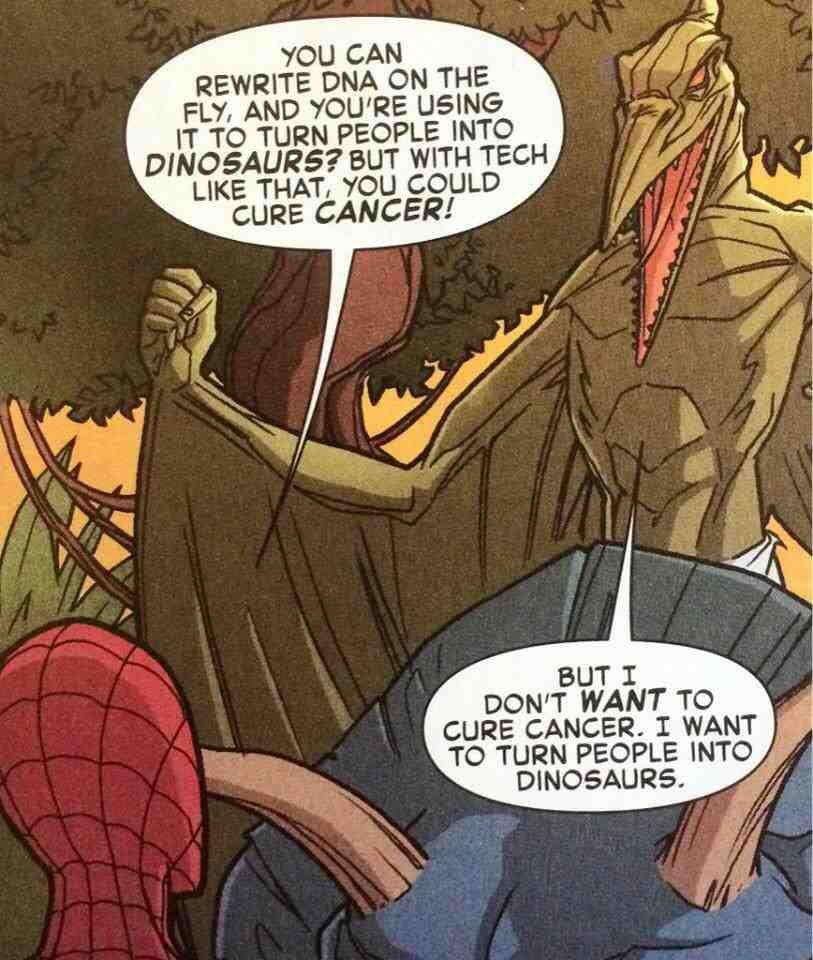