Weird Faces, Strange Choreography on the Respective Sets of The Dark Knight Rises, Man of Steel

What the Heck is Happening In This Set Photo? 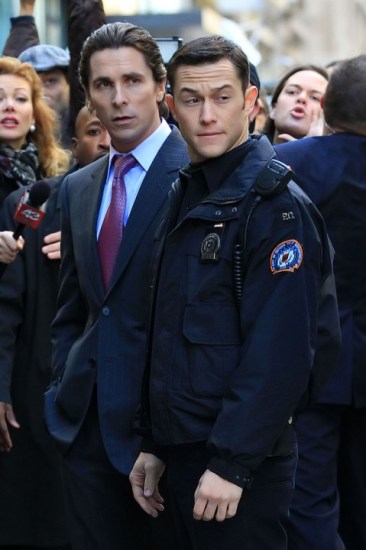 New York City is standing in for Gotham City this week, and Joseph Gordon-Levitt is here! Still no indication of who, exactly, his character is in Christopher Nolan‘s The Dark Knight Rises, but that’s not going to stop us from speculating … on the things he’s doing with his face. What the heck is he thinking? And is there a secret musical number in Zach Snyder‘s Man of Steel? And we urge you to provide your own caption in the comments section. 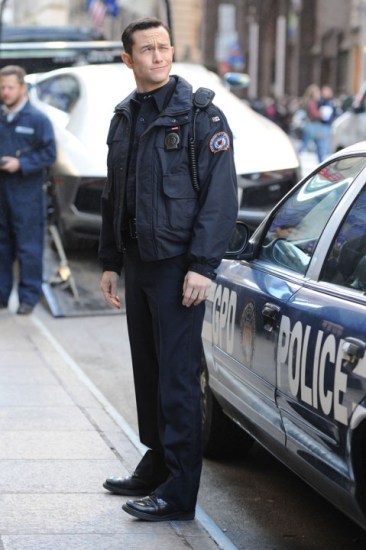 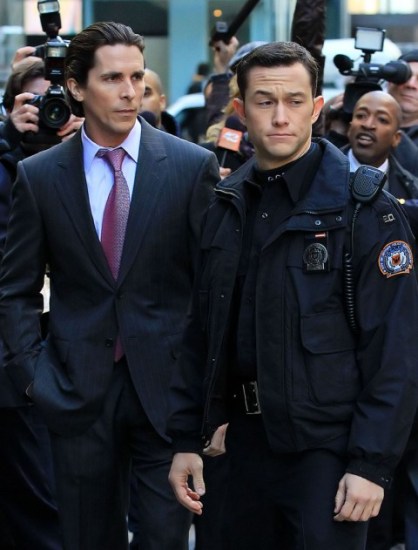 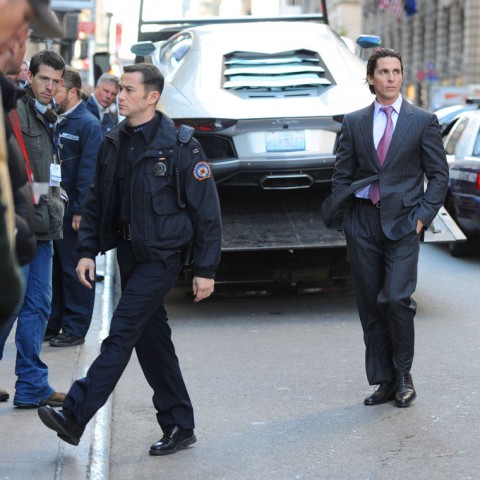 And now, some green screen set action for Man of Steel … or blocking the dance-fight scene in West Side Story? By the way, that disheveled-looking man in the ripped pants and sneakers is the Man of Steel (Henry Cavill). Sneakers. 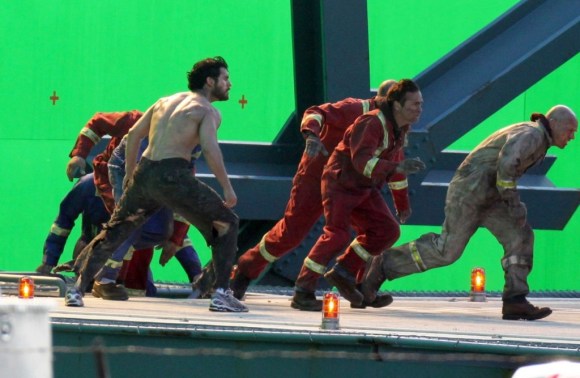 “Pick me! Pick me! I wanna ride the whirlybird!” 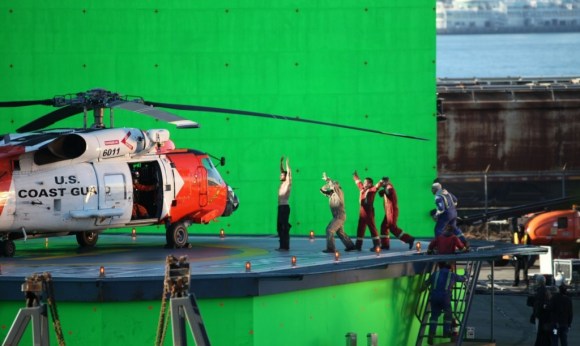 Seriously, Superman is wearing sneakers. While crouching on the ground with men who look like firefighters. Maybe. We think. What the heck is happening in this set photo? 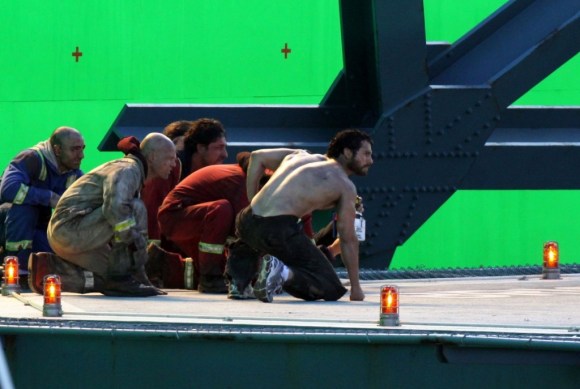 What the heck is going on in these set photos? Share your ideas here!

(TDKR pics via The Superficial, Man of Steel pics via Screen Rant)