I for One Hope the Senators Are Having a Lovely Vacation 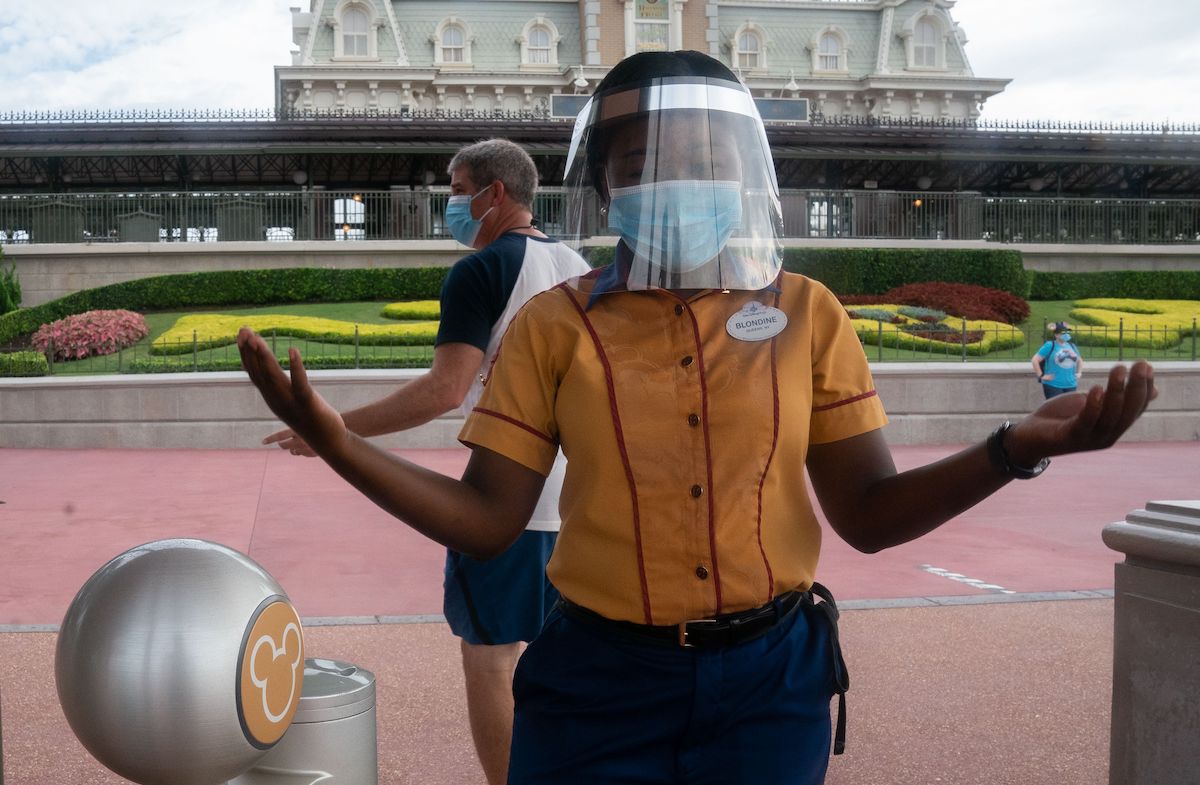 Well, Congress is officially on vacation after Mitch McConnell said the Senate would adjourn for their regular August break, despite not having reached an agreement on a COVID-19 relief package. And I, for one, hope they have just a lovely time.

Yup, unlike a lot of Americans who made the choice to flee coronavirus hotspots like New York or Los Angeles or those who got stuck traveling when the country began to shut down, these senators get to return to their homes for a month.

Many of them will probably be able to spend some quality time with their families—unlike the rest of us who don’t feel safe (or are barred from) traveling. We’ve been keeping our distance from our loved ones to help protect them. We would hope Congress was doing its job to help protect us.

A woman who was getting married still found a way to include her beloved grandmother in her wedding day amid COVID-19 restrictions, sharing an emotional moment with her through the senior living community window. https://t.co/3eFL8w0XYN pic.twitter.com/8NEk8iFx93

Today we “visited” my 90-year-old grandmother who lives in a retirement under lockdown. I’m thankful we could bring her a smile even if it was through a window pane and from the sidewalk two stories below.@picardonhealth @DorisGrinspun @DrSamirSinha @janephilpott @RosieBarton pic.twitter.com/O8bdIU6hhw

Right now, the Senate isn’t scheduled to return until September 8th, giving them nearly a full month off. If trends continue, there are likely to have been around 2 million new cases of COVID-19 confirmed by then. And that’s if there isn’t a huge spike after reopening schools—which there almost definitely will be!

Oh, and if something happens and McConnell decides he actually wants to hold a vote on the bill already passed by the Democratic-led House in May, they’ll have 24 hours to make it back to Washington D.C.

The upside of a typical congressional break is that they usually hold town hall events in their districts so constituents can have access to their elected officials. I don’t see that happening right now.

But hey, I hope those senators enjoy doing real vacation-y things like spending time with their loved ones and going to the beach and all the other things the rest of us can’t do. Take a trip to Epcot. Soak it up. November’s right around the corner.