So Why Is Everyone Talking About Sea Shanty TikTok? 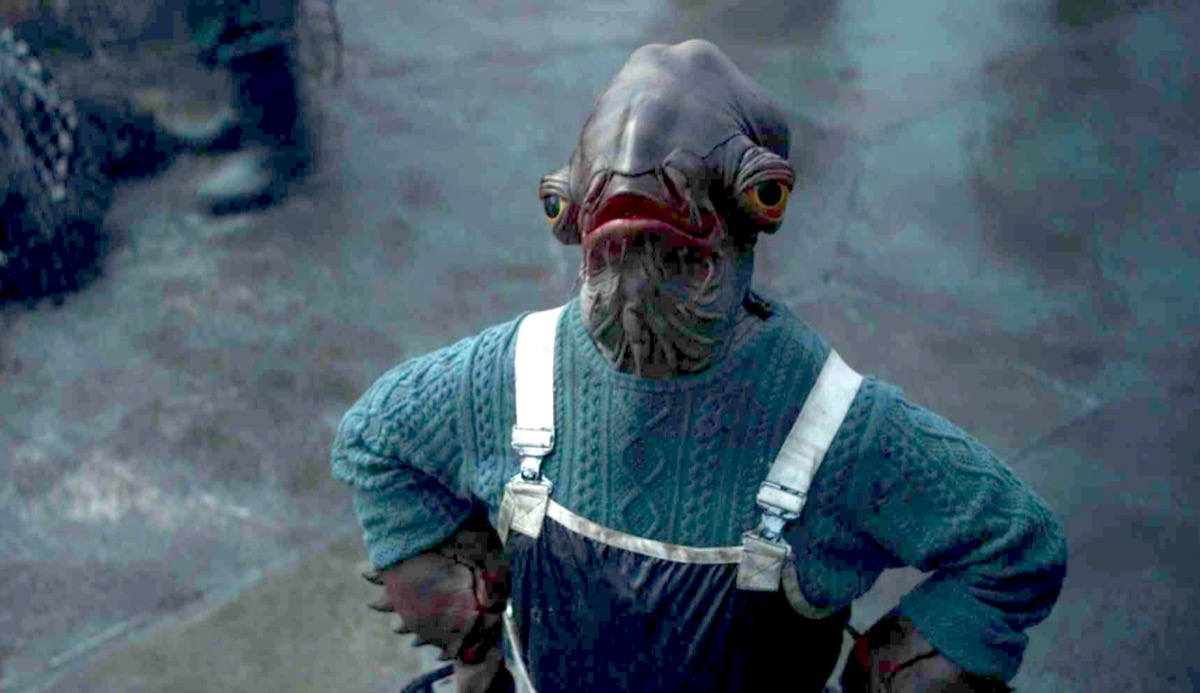 Now, I don’t know if you’ve been on Twitter lately, but suddenly, Twitter is sharing a lot of TikToks and screaming about them. The TikToks in question has been deemed “SeaShantyTok,” and we’re all a little confused as to why it’s happening, but we’re not really mad about it?

Prior to this week, I couldn’t tell you what this style of music was called, just that I knew that seamen sang it. But now I’m an expert on the sea shanty, and it’s all because of TikTok. For whatever reason, TikTok has decided to cling to the sea shanty, ready to embrace the drunken vibe of the sailors, everyone’s joining in.

Many of them have made use of TikTok’s “duet” feature that lets users build on each other’s videos. It encourages engagement and has been the source of wonderful trends like musicals and acting scenes and brings users together in fun ways. The latest trend is all different vocal ranges tackling the sea shanty together, by adding the bass or even bringing in instruments.

My personal favorite (and one that made me cry) is one that features Kermit the Frog, and let me tell you, when Kermit sang, I wanted to be out on a boat with my favorite frog.

So … why? I truly think it’s just a fun aspect of the app. TikTok does a great job of uniting people who like these somewhat obscure things. Thinking of all the musicals being created or the scenes being acted out, it just happened that a lot of fans of the sea shanty decided to band together and bring us some soothing tunes.

They’re even tackling new songs like “All Star” by Smash Mouth.

Honestly, I don’t really want to know why sea shanties have taken over. Maybe we’re all just dreaming of the days when seamen would go out to sea and spend their days among the waves. Or maybe we’re just thinking about singing with friends again. Whatever the reason behind the sudden love of the sea chanty is, I’m happy to bask in the rewards of it.

Personally, I hope they do a sea shanty version of “Born in the U.S.A.” by Bruce Springsteen next.

(via The Cut, image: Lucasfilm)