But where was the Captain Marvel announcement though? 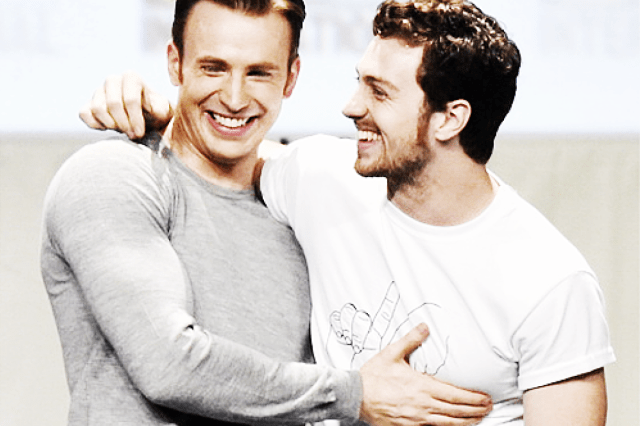 Though Marvel didn’t stream the MCU panel out of Hall H last night, our patience has been rewarded! Full video of the entire panel (to compliment AgentM‘s fantastic livetweets) is now online for us sad, non-SDCCers to enjoy. There is so much pretty and charming in this panel I don’t even know where to begin.

This MCU panel includes the casts of both Ant-Man and Avengers: Age of Ultron – and even a little end message from the folks at Guardians of the Galaxy. Joss was laid up in London after knee surgery, and Scarlett was off being perfect somewhere, but pretty much everyone else Marvely was in attendance.

I’m not going to lie – I was pretty disappointed that we didn’t get any real Phase 3 news from this panel (excepting those Ant-Man casting deets and the lacklustre GOTG2 announcement). After Marvel reserved all those future movie release dates, I was sure we were going to get a new movie announcement. Frankly, I was really hoping for something like Black Panther or Captain Marvel, which might make the Marvel movie line-up a little more diverse. I was even hoping for a potential Doctor Strange casting announcement (I mean, Pedro Pascal was right there and everything). But sadly, we got none of the above. Womp womp, Marvel. You kind of let me down.

But that didn’t stop people from lining up like crazy to get autographs from the current Marvel line-up of stars – check out how lovely everyone was at the signing.

The Age of Ultron cast! 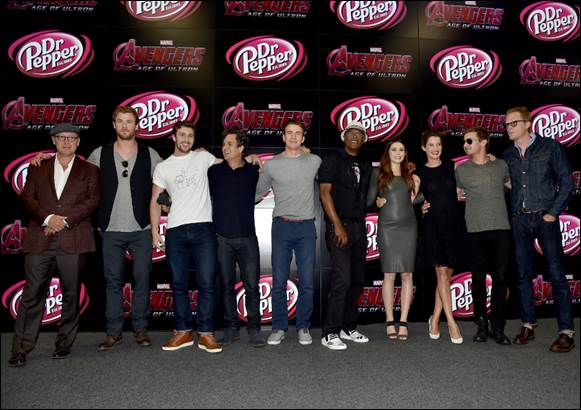 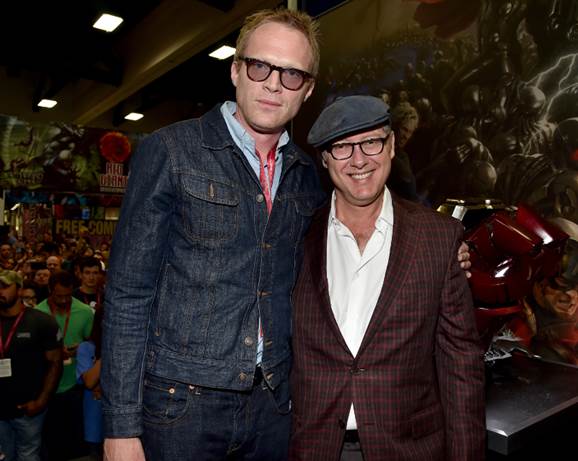 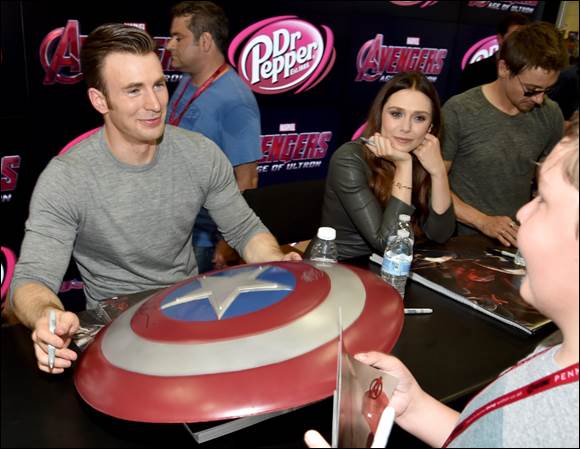 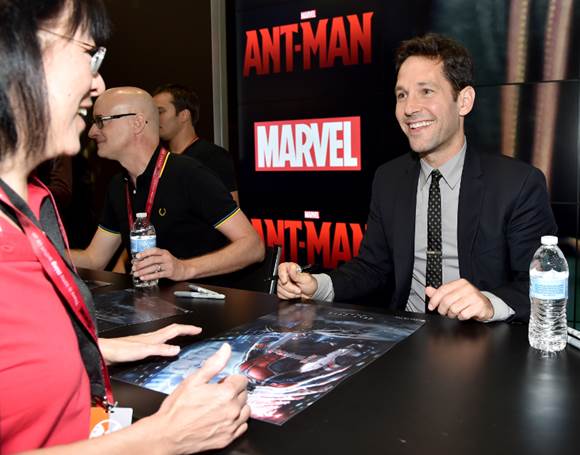 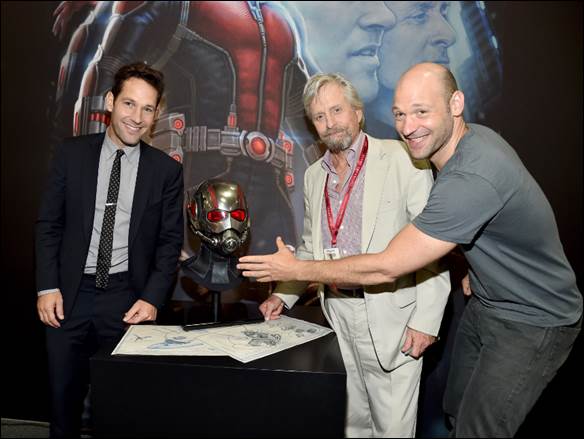 What did you think of the MCU panel this year? What were you hoping for? Do you feel let down?

(via Flicks and the City, Disney Publicity)