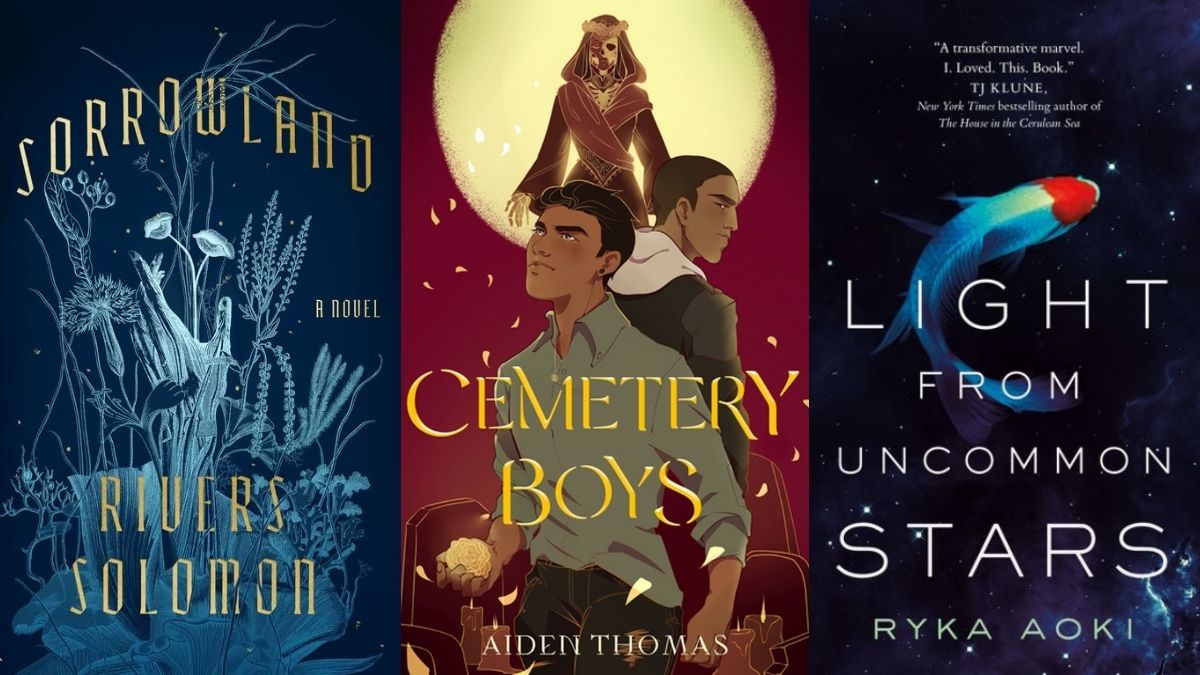 Recognized as a time to raise visibility and address issues faced by members of the community, November 13–19 is Trans Awareness Week. As members of various nerd spaces, we understand the power of narrative and storytelling. So, in honor of this week, we put together a list of just a handful of the many science fiction and fantasy (SFF) books by trans authors.

Some of these books seek to use the present, past, and alternate worlds to speak about contemporary issues. At the same time, others are just contributing to genres that made them feel seen or safe, like cis readers. While the authors are all trans, these books feature trans characters explicitly, in the subtext, and sometimes not at all.

Queen of the Conquered by Kacen Callendar 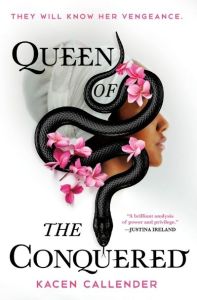 As Sigourney Rose was the only person left alive after colonizers slaughtered her family, she began to plot her revenge. Now, years later and at the edge of storm season, the childless king requests the presence of the ruling families to pick his heir. As the lone Black woman with plenty of reasons to kill, Sigourney becomes the prime suspect as members of the ruling families begin to be picked off one by one. She is used to working alone without the help of the enslaved people or the colonizers, and she is forced to (try to) make allies, but it may be too late.

If you like Callender’s work, I want to stress that this is very different, and not just because it’s for adults. I loved this Caribbean-inspired fantasy. However, it’s incredibly dark, and basically, all the characters are monsters. The second book, King of the Rising, concludes the duology. 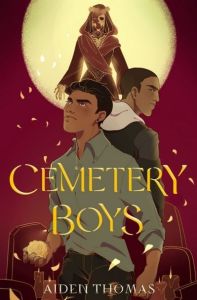 One of the most popular new YA fantasy novels of the last year is Aiden Thomas’ Cemetery Boys. Already tied up in trying to prove his gender to his traditional Latinx family, Yadriel and his BFF Maritza perform a ritual to find the ghost of his murdered cousin.

Being a new brujo, Yadriel is horrified when, instead, he summons the spirit of the school’s (former) resident bad boy—and a ghost that won’t quietly go away, at that. They work together to find out what happened in both murders, and Yadriel’s affection for the once-annoying ghost grows as they get closer to the truth.

If you’ve already read Thomas’ 2020 novel, check out his 2021 YA fantasy thriller Lost in the Never Woods. 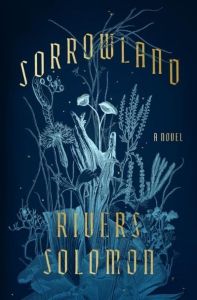 This gothic science fiction (you don’t see these descriptors together often) novel follows a seven-months pregnant woman named Vern. After fleeing a strict religious compound to the nearby woods, she gives birth to twins. Unfortunately, the story doesn’t end there, as she is hunted and her body’s reaction to the suppressed trauma and anxiety cause external changes. To understand these changes and, most importantly, protect her family, Vern must look to uncover and face the secrets of the past and the land.

It was difficult to pin down the right Solomon book to feature, considering they have so many excellent and acclaimed works within SFF. Consider checking out their 2017 post-apocalyptic space opera An Unkindness of Ghost or their collaborative 2019 literary novel The Deep.

The Witch King by H.E. Edgmon 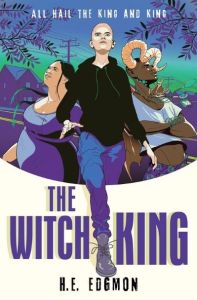 Before he lost control of his magic and fled to the human world, Wyatt, a trans witch, was betrothed to fae prince Emyr. Now, Emyr has hunted Wyatt down and is urging him to complete the marriage, or else Emyr’s family will lose the throne.

While Wyatt has several concerns about returning to the magical world (including the fact that he built a safe life in the human world), he is considering returning—not just because he sees the Emyr he knew before everything went to hell, but because the witches in Asalin need his presence.

The YA contemporary fantasy will be complete in May 2022 when the second book in the duology, The Fae Keeper, releases. 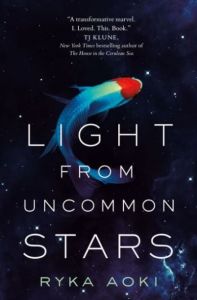 As per her deal with the devil, Shizuka must convince seven other violin prodigies to trade their souls for success. Six down and one to go, Shizuka finds her final candidate in a young transgender runaway named Katrina. Plans go awry upon meeting an interstellar refugee and mother of four, Lan, thus entangling three women in unexpected ways that complicate Shizuka’s mission.

Aoki wrote about the themes in her book, science fiction, California history, and more in her guest essay Of Galaxies, Sprinkles, and Glazes: Lessons from the Donut King and Science Fiction’s Golden Age. 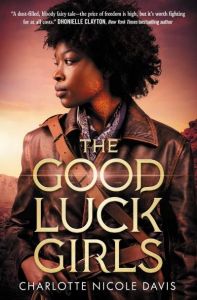 This YA Western (like pew pew) fantasy features a gang of five girls known in Arketta as the “Good Luck Girls.” The joke is that the name is a misnomer because they have the worst string of luck. After one of the five girls accidentally kills a man, they risk death on a journey for freedom and revenge. As forces both human and inhuman in Arketta hunt them down, they find hope in sharing stories.

The cover chosen above is my favorite, but in many places, you’ll find the new paperback cover.* Tor markets the story as something between Handmaid’s Tale and Westworld and book two, The Sisters of Reckoning, released in August. 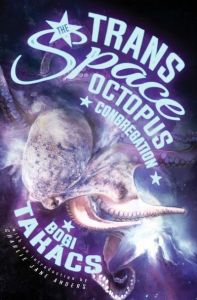 (A.k.a. books that we mentioned too recent to include)

What are some of your favorite works by trans authors?

Correction 11/22/2021: Wrote The Goodluck Girls was originally self-published, and updated the entry to omit that as to not cause confusion. You may see different covers when looking for the book, so just double-check the title and author’s name.