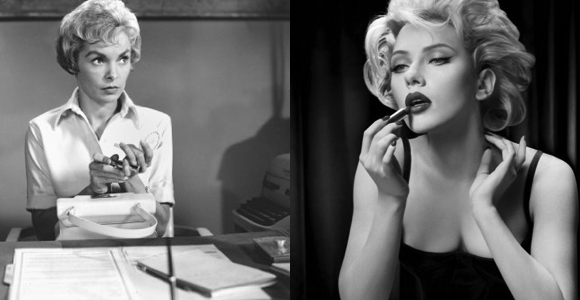 Scarlet Johansson is spending her summer kicking butt with The Avengers but pretty soon she’ll be practicing how to get murdered. The actress has been cast as Janet Leigh in the film, Alfred Hitchcock and the Making of Psycho.

A mouthful of a title but I’m very excited for the prospect of this film as I’m a big Hitchcock fan. Fox Searchlight is producing the making-of which will be based on the famous thriller director and revolve around his most famous film. Johansson is the latest addition to the cast.

Playing Hitchcock? Anthony Hopkins. For his wife, Alma? Helen Mirren. Goodness, could we ask for more? Of course in a story about Psycho, we’re leaving out one other very important person. Playing the lead actor of the film, Anthony Perkins, is  James D’Arcy from the BBC’s Secret Diary of a Call Girl and the film Master and Commander. He couldn’t be more perfect to play Perkins playing Norman Bates.

What do you think of the casting choices?