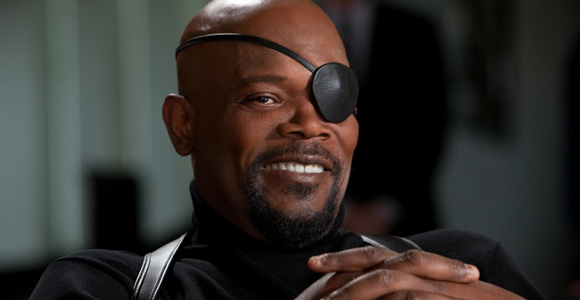 We always knew Samuel L. Jackson was one bad mother SHUT YOUR MOUTH! but now we have the facts to prove it. The Guinness Book of World Records has just announced he is officially the highest-grossing actor in history with his combined films making more than $7.4 billion. His first acting job was all the way back in 1971 and he’s been in more than 100 roles since then. Here are our our five favorites. 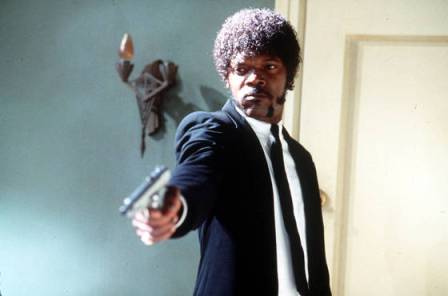 Jackson gave us some of our favorite quotable lines from Quentin Tarantino’s Pulp Fiction. You definitely didn’t want to cross Jules Winnfield. He’ll shoot you and eat a burger while doing it. There is no doubt in our minds now what was in that briefcase. A giant wad of cash. 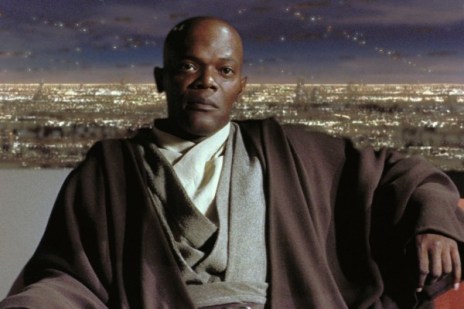 Jackson turns up in some of the most unlikely places sometimes. For instance, the Star Wars universe. I thought for sure he’d stick out far too much in the prequels but he actually wound up being really awesome in the role. When he took on Mace Windu he specifically asked for a purple lightsaber and told George Lucas, “I don’t mind dying, I just don’t wanna go out like some punk.” 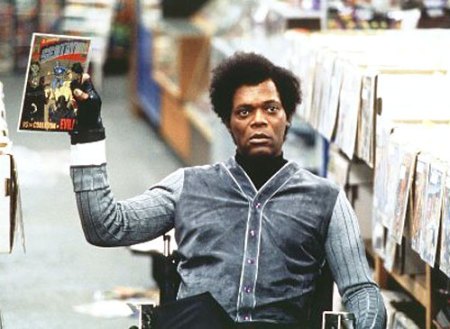 M. Night Shyamalan’s Unbreakable is one of the best superhero films of all time and that’s in part to Jackson’s insane comic shop owner/collector, Elijah Price a.k.a. Mr. Glass. He may have been a subtle villain but he was a villain nonetheless. 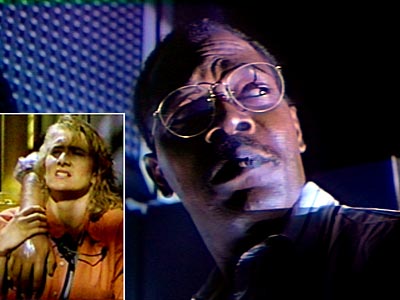 Poor Mr. Arnold, all he wanted to do was smoke his cigarettes down to the filter and have Dennis Nedry shut the hell up. Unfortunately he was meant for a terrible fate, which was awesome for us to watch, so thanks Sam! 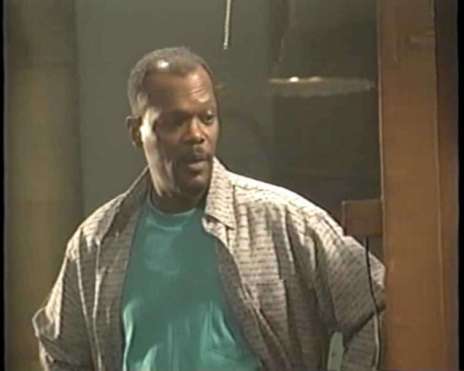 And last but not least, we here at The Mary Sue must acknowledge one of Jackson’s best roles, that of Reggie Jenkins. “Who’s Reggie Jenkins,” you ask? Reggie Jenkin’s was Jamal’s father on the fantastic PBS television series from Ghostwriter. He only appeared in in three episodes of the series, which ran from 1992-1995 but he made a lasting impression on us.

According to The Hollywood Reporter, “Jackson’s Jurassic Park ($914 million), Pulp Fiction ($212 million) and the Star Wars prequels ($2.4 billion) are among his top earners. He averages four films a year. He made six in 2010, four in 2011 and will have three in 2012.” He’s got a few films in post-production right now but we’ll most likely be seeing him next as Nick Fury again in The Avengers next year.