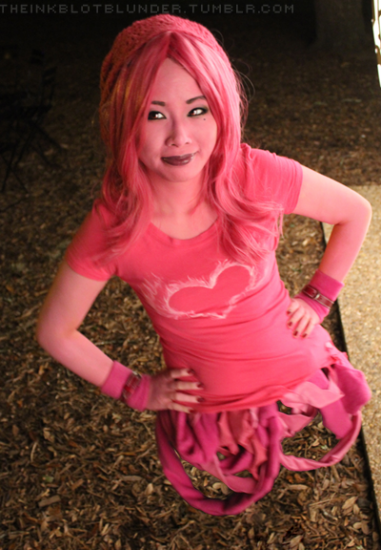 The universe of Brian K. Vaughan and Fiona Staples’ Saga is populated with some pretty interesting characters. We were thrilled to see one standout cosplayed at New York Comic Con this past October but we never thought we’d see someone successfully cosplay Izabel. But here we are. Tumblr user The Inkblog Blunder is the magician who pulled it off. Hit the jump for a (semi-gross) shot of the character for comparison, plus another of the cosplay itself. 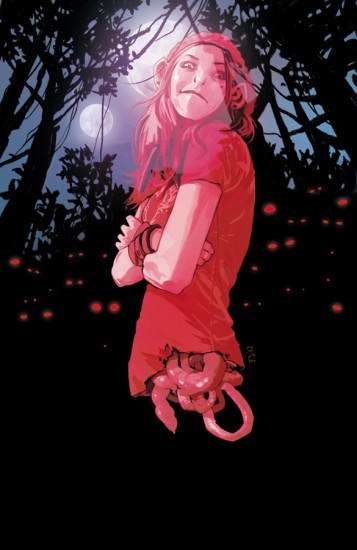 So yeah, Izabel is a ghost, who’s lost the lower half of her body, and has her intestines hanging out for the world to see. She’s charming, really! 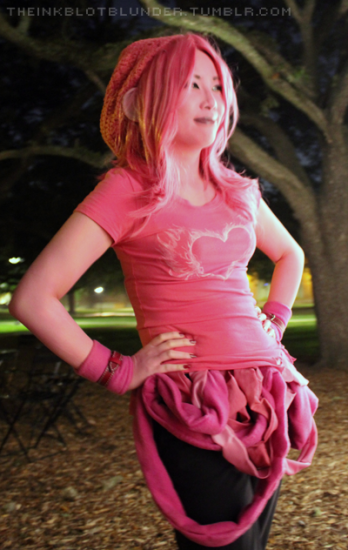 Obviously some photoshop came into play in the top pic but color us impressed. Now go read Saga. It’s great.