Ryan Reynolds: Deadpool 3 Production Likely in 2022. What Does Its Marvel Status Mean? 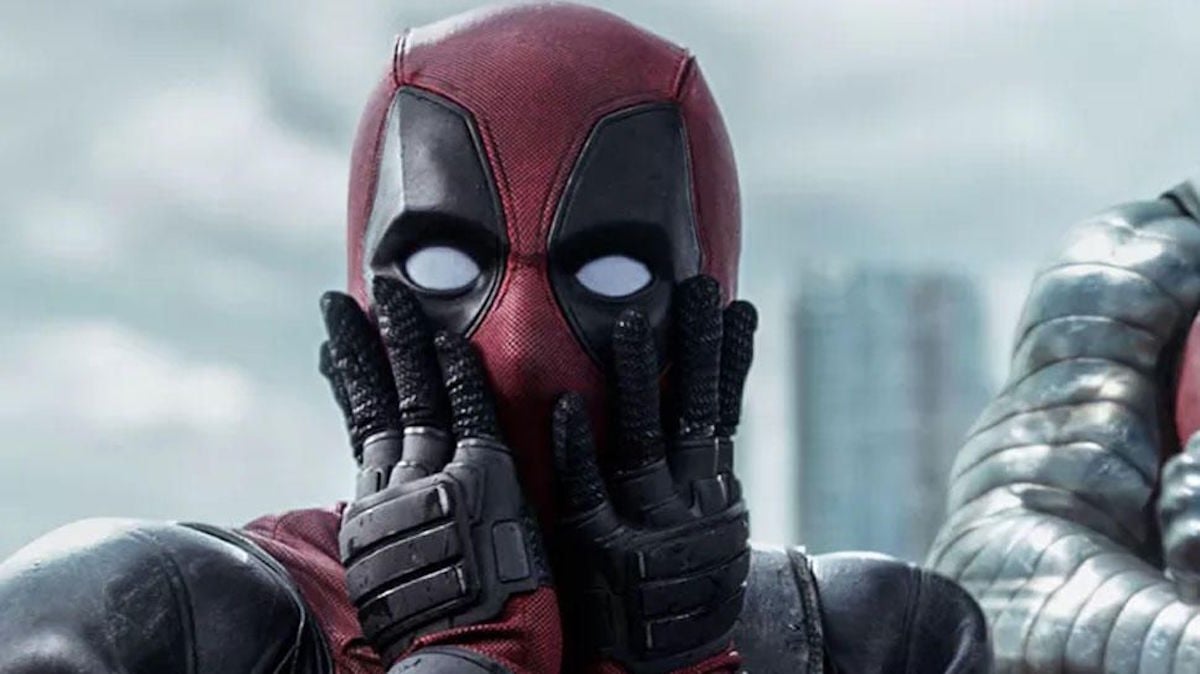 Speaking to Collider, he shared a tentative look at when production might start for the third installment in his Deadpool film series: “The percentage chance? I don’t know. I couldn’t assign a percentage to that. I’d say it’s 50/50 maybe? We’re really actively developing it and getting it into pretty good shape. What the hell month is it? August? Oh, next year? Probably pretty damn good. I’d say 70%.”

Assisting with the writing of this upcoming film are Lizzie Molyneux-Logelin and Wendy Molyneux, who have previously worked on Bob’s Burgers and Great North. Reynolds spoke highly of them: “I’m working with the Molyneuxs on it, it’s been great. They’re incredibly talented and so, so smart.”

Deadpool has been a great success. The 2016 passion project by Reynolds, correcting the horrible mistake of  X-Men Origins: Wolverine, became the highest-grossing R-rated film of all time until it was eventually surpassed by Deadpool 2 and then Joker. It was smart, funny, well-paced, and managed to have some emotional stakes, as well. The second movie is a bit of a step down but still, overall, a well-done film.

That is what makes Deadpool 3 such a compelling project. It will also be the first installment made within the Marvel Cinematic Universe, after Disney’s purchase of Fox’s entertainment properties. Since it is “family-friendly,” the MCU has not gone past the PG-13 rating the way Warner Bros. has decided to with its DC properties, or that Fox did with Logan and then Deadpool. Some were concerned that Disney’s Fox buyout would mean losing the ability for a new, R-rated Deadpool installment.

Luckily, Marvel Studios president Kevin Feige has said that won’t be the case. “It will be rated R, and we are working on a script right now,” he said back in January, and that means we will have a Deadpool film that will be able to have fun and joke around with all the Disney/MCU properties—which I think could potentially be exciting, especially if we could finally get that Spider-Man/Deadpool crossover the people have been asking for.

I am also pleased that the film has brought in two female writers, because my biggest complaint about the films has always been the writing of Vanessa (Morena Baccarin). In the first film, she played a very traditional passive love interest role, which wasn’t a total loss because I liked that Vanessa was a sex worker being put in a position of being seen as a romantic love interest without slut-shaming. However, her pointless fridging in the second film felt like a huge disservice to the character, especially since it was undone post-credits.

Hopefully, we will get her in a position to play more of a badass in the third film.

Right now, we have a while to go before we will likely know anything more about Deadpool 3, but I am excited to see its introduction to Phase 4 of the MCU.