Please don't pull a "dead the whole time" with him, Disney. 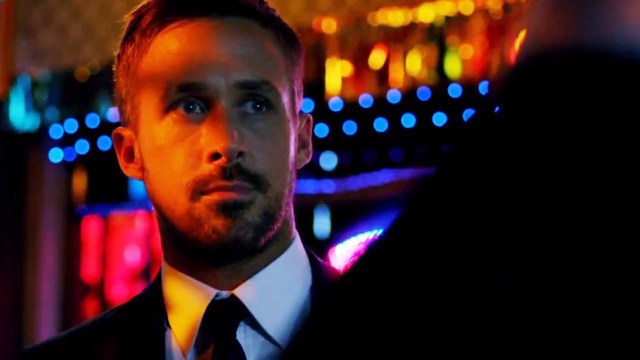 Ryan Gosling is in talks to star in Disney’s Haunted Mansion, according to The Wrap. Gosling and director Guillermo del Toro, who is helming the project, have recently been spotted together riding a bunch of Disney rides together—Haunted Mansion among them.

It seems like del Toro was taking Gosling on a research trip for his upcoming role and not just stealing everyone’s dream date, as del Toro previously told IndieWire, “It’s going to be fun, but the idea is to make it scary like when you go through the ride as [a] kid—part of you is charmed, and part of you wants to get out of there.”

Don’t fear too much for Gosling’s safety, though; this is Disney we’re talking about. The movie should be family friendly, but hopefully not quite as friendly as the 2003 version with Eddie Murphy that Disney—and everyone who saw it—would like to forget. If nothing else, we should at least be haunted by Ryan Gosling’s soulful eyes.

ARE YOU NOT HAUNTED?