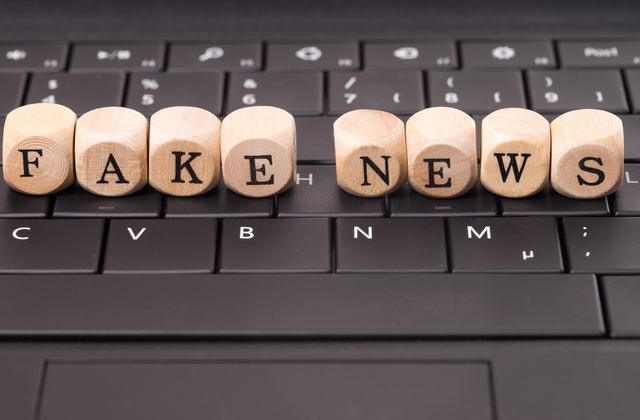 Many people have quipped that 2017 has rendered April Fools’ Day irrelevant, as this year’s actual, real-news headlines have outstripped any joke that a marketing team could cook up. And now, the Russian Foreign Ministry has posted a “joke” about its tampering with the U.S. elections on Facebook.

The video starts off in Russian before switching to English at about 0:30. “You have reached the Russian Embassy,” it says. “Your call is very important to us. To arrange a call from a Russian diplomat to your political opponent, press 1. To use the services of Russian hackers, press 2. To request election interference, press 3 and wait until the next election campaign.”

Countries can certainly joke with one another about existing tensions–see Europe’s “Switzerland Second” and “The Netherlands Second” videos–but that’s usually a sign of a healthy relationship between nations. Russia’s violations of the United States’ sovereignty and democratic process, on the other hand, are still deadly serious business. The U.S. Congress is actively investigating its sitting president for collusion with a foreign power. Who in the world thought this would come across as “funny”?

And how, should we survive to have them, will future historians even begin to capture the surreal reality of life in 2017?

(Via The AV Club; image via Shutterstock)