The Rubik’s Cube is 40! Celebrate by Playing With One on Google All Day

When 40 years old you reach, receive a Google Doodle you will not, hmmm? 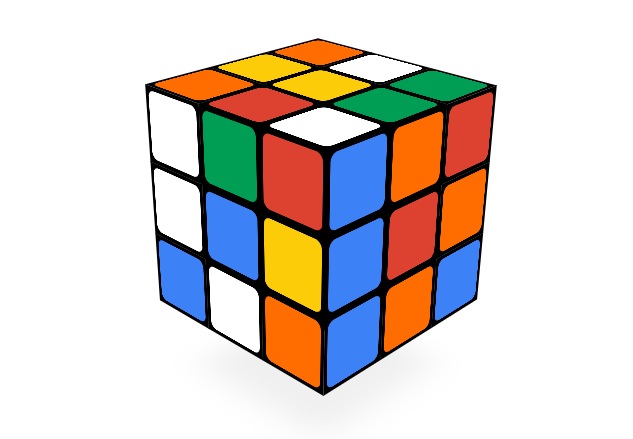 Looking for the perfect way to celebrate the 40th birthday of the Rubik’s Cube? Google’s got you covered. Their Doodle today on the Google search page is an interactive Rubik’s cube that you can solve on your computer or smartphone instead of doing whatever else it is you’re supposed to be doing today. Nothing important happens on Monday anyway, right?

The original cube began its journey towards frustrating/delighting the entire world and becoming the bestselling toy ever in 1974. According to the official Rubik’s Cube website, it took Erno Rubik, a Hungarian architecture professor, over a month to solve the first Rubik’s Cube he built.

Hopefully, it won’t take you that long, but if you’re unfamiliar with the puzzle’s solution, here’s a helping hand for you:

If you still can’t solve it, at least you can live vicariously through this person, who already finished the Doodle and took a quick video of what happens after you solve it:

(Rubik’s via Google image via screenshot)