J.K. Rowling Apologizes For Killing One of Her Harry Potter Characters 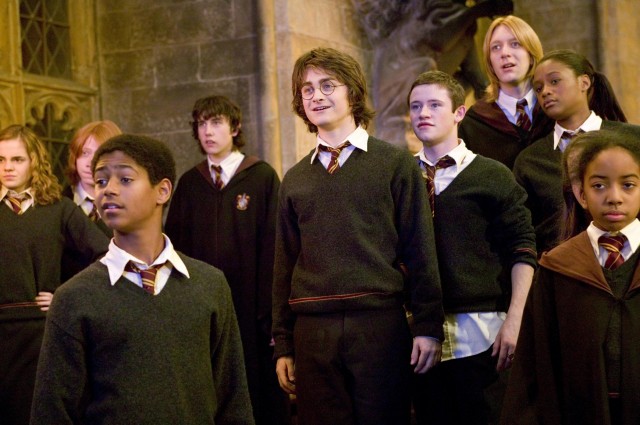 Someone fetch my Time Turner!

Remember that time J.K. Rowling said she regretted killing one of her characters and everyone was like, “OH SHE MUST MEAN FRED” and then she said fudging Florean Fortescue? Well, at least we have this now:

Today I would just like to say: I’m really sorry about Fred. *Bows head in acceptance of your reasonable ire*

.@Brieuc26Rankin I thought I might apologise for one death per anniversary. Fred was the worst for me, so I started with him.

She doesn’t regret this one but at least she knows how hard it hit us. Let’s all toss back a Skiving Snackbox in honor of his memory.