We’re Rooting For Our Faves To Win Emmys Tonight — Tell Us Your Predictions!

You can watch the ceremony tonight starting at 8 PM EST. 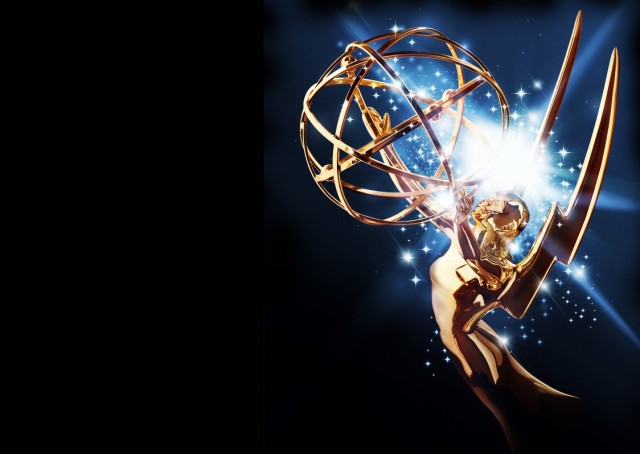 The 2016 Emmys will be airing tonight on ABC, and back when the nominations were first announced in July my co-editor Teresa name-dropped some of the ones we’re most excited about and crossing our fingers over–including Orphan Black‘s Tatiana Maslany for Best Lead Actress in a Dramatic Series as well as online TV show Her Story for Outstanding Short Form Drama or Comedy.

Teresa’s made her own predictions on who she’s hoping will win in the bigger categories–and while we present a united front on most of those, I personally have my fingers crossed for The Americans to take its first Emmy win for Best Drama Series, especially since that show is one of the ones with an end date–and is also one of the best underrated shows out there. As for Best Comedy, I’m seconding Teresa’s vote for Master of None–no offense to Modern Family, but it’s been hogging that category since 2010, only losing last year to Veep. I’d like to see the win go to Aziz Ansari, Alan Yang and crew.

Late night talk show host Jimmy Kimmel will be hosting the Emmys for the second time tonight. Red carpet coverage will kick off at 7 PM EST, followed by the main awards show at 8 PM EST. If you have a TV provider login, ABC GO will be live-streaming the entire ceremony starting with the red carpet and continuing through the main. I won’t be able to catch the entire ceremony myself, so I’ll be relying on my tried and true Twitter feed to update me promptly on those winners. You’ll be able to check back here tomorrow morning on TMS for the final list of winners.

For your convenience, here’s a full list of nominees for this year’s Emmys so you can keep track on your end–are there any on this list you’re especially rooting for? (Tatiana Maslany finally? Even her listing for the nomination is ridiculous–with seven different characters!) Share your predictions with us in the comments!