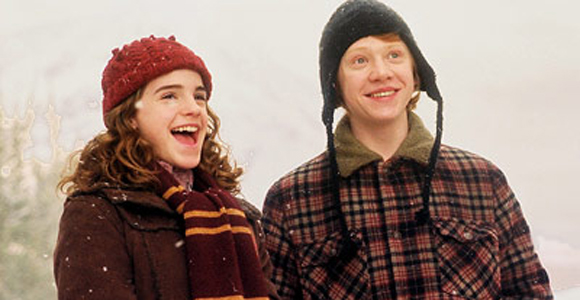 Forbes Magazine has put together a list of the top-earning on-screen couples from the last five years and one adorable pair of wizards has wound up on top. Rupert Grint’s Ron and Emma Watson’s Hermione took the number one spot with those lovesick puppies from Twilight, Robert Pattinson’s Edward and Kristen Stewart’s Bella coming in at a far second. Hit the jump to see who else made the list!

To make the list, Forbes took earnings information from Box Office Mojo. For Grint and Watson, their four Harry Potter movies in the last five years made a total of $4.2 billion. Forbes writes, “All of the Twilight films to date have hit theaters in the last five years, earning $2.5 billion at the global box office.” There’s one more Twilight film to be released but odds are they won’t go anywhere near Potter’s total.

It’s very strange to me that the latest Transformers and Pirates films made enough on their own to get those couples on the list. And also of note is only one romantic comedy managed to make enough to get on the list. That’s right. Genre couples are the best couples. Also, this. 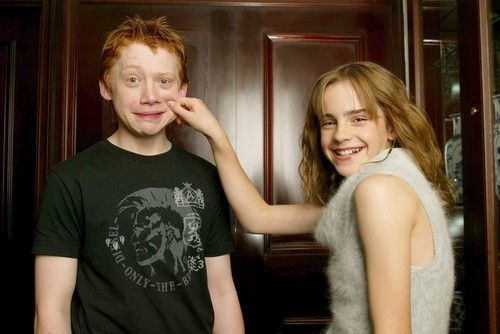