If Rogue Touched Thanos, Would She Absorb Gauntlet Powers? | The Mary Sue

So … If X-Men’s Rogue Touched Thanos, Would She Absorb Gauntlet Powers? 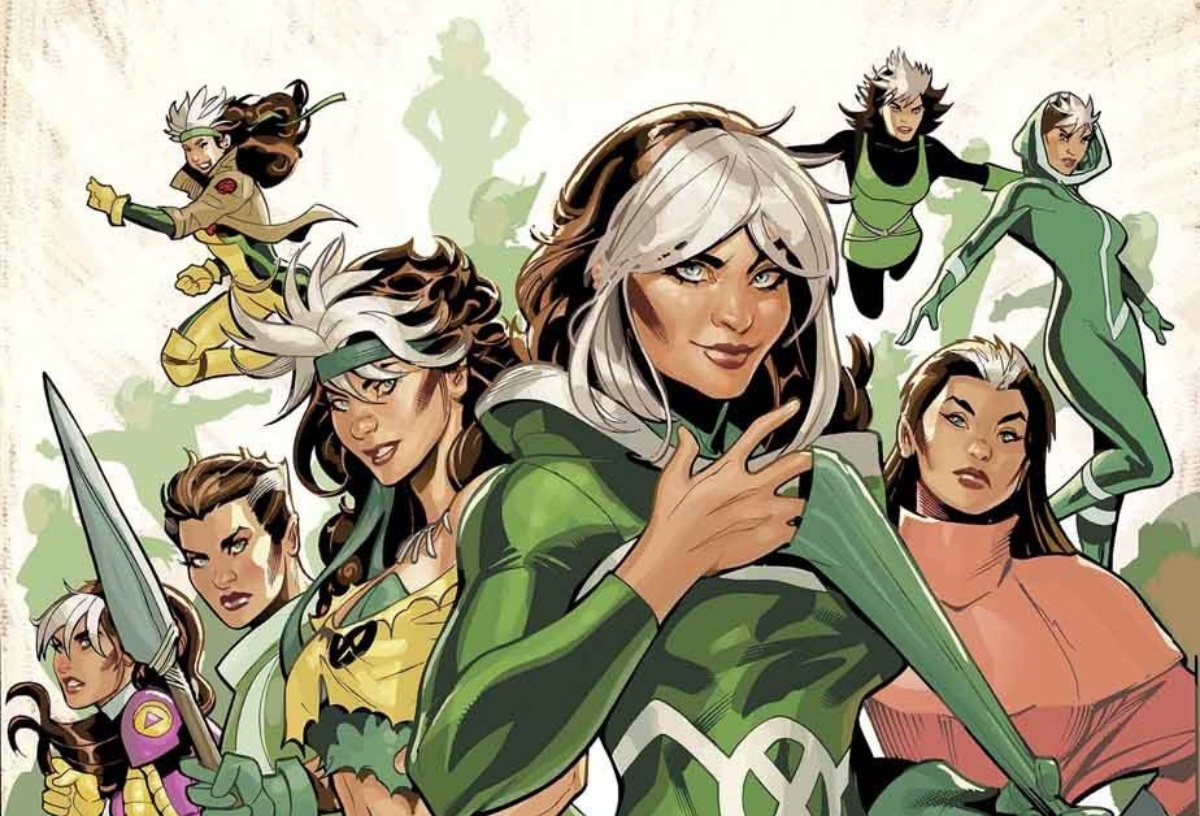 This question was posed on the Mary Sue staff Slack: If Rogue had touched Thanos while he held the Infinity Gauntlet, would she have gained his powers and those of the gauntlet? Well, let’s discuss.

The X-Men character Rogue has the ability to absorb—and, sometimes, fully remove—the memories, physical strength, and superpowers of anyone she touches. It used to be something she couldn’t control at all, but in recent comics, she has mastered the ability, which has made smooching Gambit easier, I’m sure. Now, most notably, she once permanently absorbed Ms. Marvel’s psyche and Kree powers, which gave her the powers of both flight and super strength.

As far as I’m aware of it, Rogue would not be able to absorb the power of the Infinity Stones through Thanos, because the stones give Thanos power, but it is only through contact with the stones. Rogue was able to take Carol’s powers because Carol had perfectly merged human/Kree physiology. Therefore, Rogue was actually taking Carol’s biological abilities. If Rogue touched Wolverine, she wouldn’t gain his claws; she would gain his healing factor, because the claws are a surgical addition, not an inherited part of his mutation.

However, in the fight against Thanos, there is no denying that Rogue would have been fairly useful, regardless of having access to Ms. Marvel’s abilities. Through her touch alone, especially to a Thanos who hadn’t completed the gauntlet, she would have been able to weaken him, which would have allowed the gauntlet keep-away to last a bit longer.

There’s always the off chance that Thanos’s strength could have overwhelmed Rogue and that his emotions and personality could have actually made Rogue even more of a threat than Thanos himself, which also sounds pretty interesting.

While this conversation amongst ourselves just worked to make me wish we’d gotten more of Rogue being … well, Rogue in the X-Men films, it also reminded me of how much potential has been wasted when it comes to a lot of these characters outside of animation. Now that Disney has the X-Men and nearly unlimited resources when it comes to who they can cast and fund, I do hope that the future of the X-Men puts the female characters front and center. They are absolutely some of the strongest characters in canon, and I want to see them used better. It is literally all there for the taking, so don’t mess this up!

But I want to turn the question over to y’all. What do you think would have happened in Infinity War and Endgame if the X-Men were included, and would it have made a huge difference? Who are some of the players from the original comics run that you wished could have been included in the adaptation? My vote is for Silver Surfer, if only because I think it would look pretty cool to see him and all the space-Tony Hawk jokes.