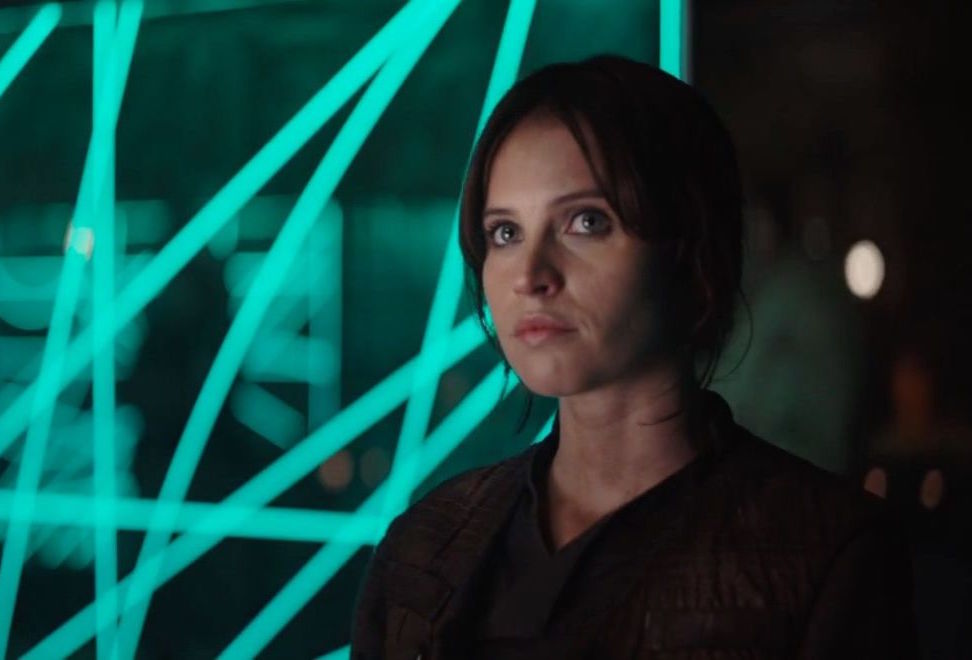 Today is a good day to be a Star Wars fan. With the December 16 release of Rogue One: A Star Wars Story looming like a joy-filled Death Star on the horizon, we’re getting a live Q&A from the cast and crew that’s also set to feature brand new footage and a top-secret, behind-the-scenes look at … we don’t even know what, but it’s supposed to be a “surprise location.” Let the rampant speculation begin!

All the action is going down on Twitter, so you can head over and prepare to watch there, as you frantically tweet your questions and theories (I’m assuming, anyway). You can still try to get your burning questions in among the zillions of other fans doing the same with #AskRogueOne, and the event will kick off shortly at 1PM EST.