Trailer for Rocky Musical is Exactly What You’d Expect, Regardless of What You’re Expecting [Video] 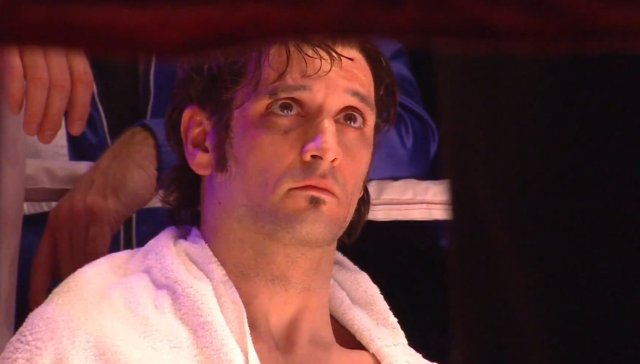 If you asked me to draw a Venn diagram between fans of Broadway musicals and fans of the Rocky franchise, I would just draw two circles that were very far away from each other. Sylvester Stallone and Stage Entertainment USA seem to disagree with my assessment, and they’re betting there’s enough of an overlap for their new musical Rocky to be a success.

According to the description of the video on YouTube, Rocky has been workshopping in Hamburg, Germany to rave reviews and packed houses. They’re hoping to continue that success when it opens at New York’s Winter Garden Theater for preview performances next February.