Robots and You: How They Are Helping Us Get Better Pap Smears and Mammograms 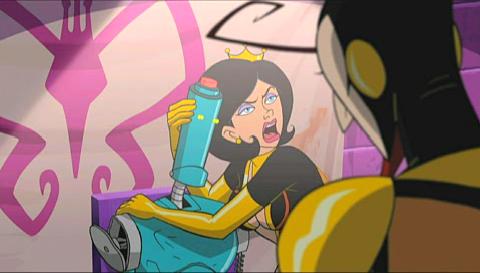 The latest developments in providing more accurate and less expensive services in women’s health, specifically Pap smears and mammograms, involves robots. But before you make the same assumption that we did — that robots are starting to perform Pap smears — keep in mind that this is actually robots reading the samples, not obtaining them. This is not like the midwife droid Chroon-Tan-B in Revenge of the Sith that (coldly, emotionlessly) delivered Luke and Leia while Natalie Portman died. So rest assured: we’re talking about robots analyzing samples. In a lab. At a safe distance from human genitals.

Medical technology company Becton Dickinson (BD) is touting one of their latest developments: the FocalPoint GS Imaging System, which can pinpoint the ten most likely sites where abnormal cells (indicating cervical cancer) might show up in a Pap smear sample. Another robotic machine by Hologic, the R2 Image Checker — that is not a misprint, it is actually called “R2,” right after we made a Star Wars reference — performs a similar task on mammograms. BD’s MAX also detects neonatal bacterial infections that currently kill 5% of babies soon after they are born. Before they come before human eyes, these robots analyze the samples, finding the abnormal cells and allowing medical specialists to zero in on abnormalities and make a diagnosis faster and more accurately. (It reportedly increased the effectiveness of the test from “~79% to ~86%”.) It should be noted that rather than replace humans, these robots are simply helping them. Helpers, if you will.

Not only will the robotic technology provide more accurate readings, they will eventually make the tests cheaper for women by decreasing the labor costs involved in reading Pap samples; specialists would get through samples twice as fast. It is also making the task of looking at so many samples much less daunting, which will leave less room for human error as a result of monotony or being overworked. Basically, the robots will narrow the samples down to “regions of interest” on which the specialists can concentrate, marking such regions with an indicator.

This is a great sign of progress for women’s health, but we think the more comforting part of the news is that robots are not taking the place of humans — and that means no cold metal robot hands getting up in our lady business. 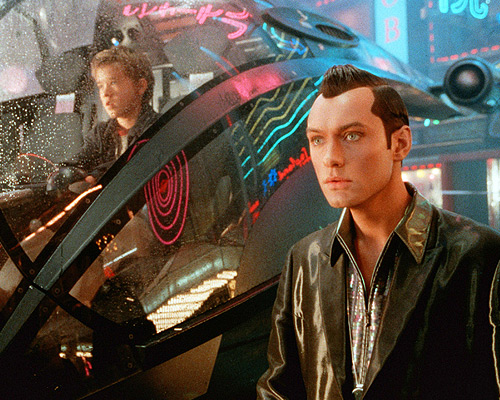 The article at Singularity Hub also says “give a robot a hug … and a Pap sample.” We strongly urge you to seriously consider how many robots — or even organic beings — you would actually hug and then hand a Pap sample that recently came straight from your vagina. You made this weird, Singularity Hub. Very weird.