Other than the ones they already play. 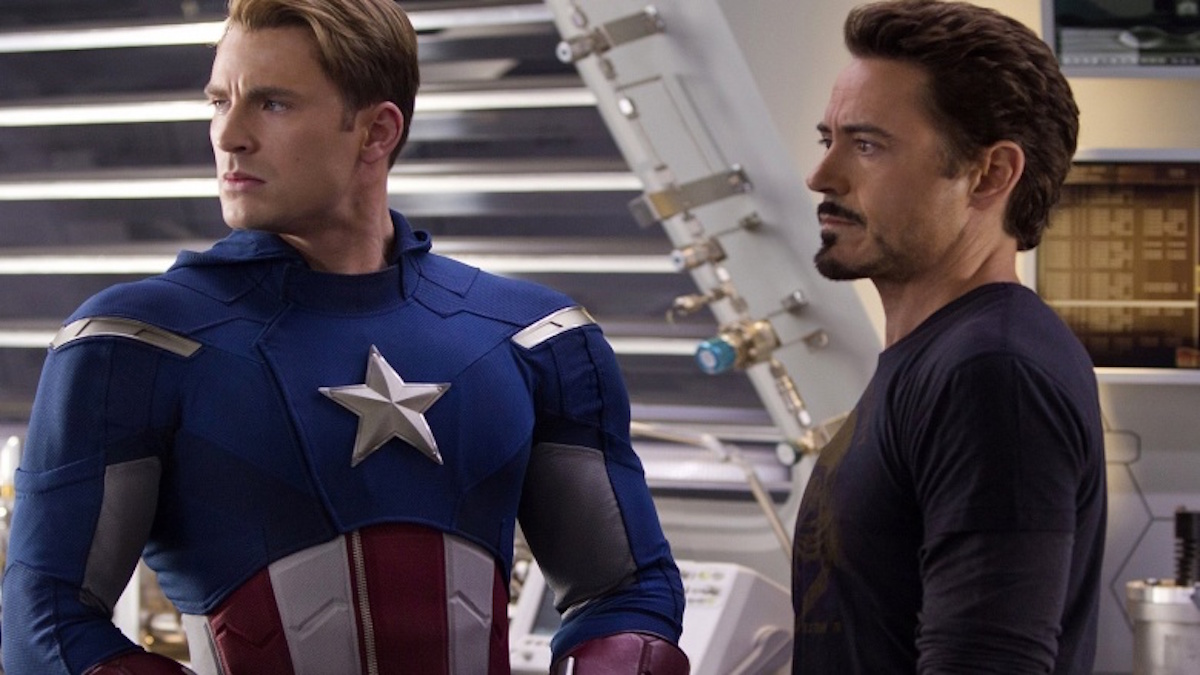 Ever think to yourself that Robert Downey Jr. and Chris Evans remind you Thumper and Bambi? Or what about Sebastian and Ariel? Well, the two Marvel actors took to Twitter this weekend to share competing images where the two were some of our favorite Disney and Pixar characters.

Which only made us love them even more. We still don’t know why RDJ started to share the images, but honestly, who cares? With the theories about what will happen to them in Avengers 4, while everything hangs in the balance, seeing the two—who didn’t get any time together in Infinity War—share a bonding moment is a little bittersweet.

All the way down to the eye color. pic.twitter.com/bUdp70z7bq

Chris seems to agree, being a known Disney fan, and seeing him get excited about the tweet makes the entire situation that much better.

So it isn’t that surprising that he came up with his own and, arguably, a better comparison.

Of course Chris Evans would be Woody the Cowboy. Woody is a born leader, someone who led the pack long before. Then suddenly Buzz Lightyear shows up in his fancy suit, and there’s a new sheriff in town—a power struggle ensues. So, you know, the entire reason that Captain America: Civil War happened.

We decided to jump on the bandwagon with our own take.

Bring on the Prince Eric and Max memes! https://t.co/BLNtCcDK1v

However, the real comparison from The Little Mermaid is probably Tony Stark as Sebastian the crab and Steve Rogers as Ariel. While this entire situation is cute, it does remind us that both their character arcs in the MCU are, seemingly, coming to an end. The rumors have been going around that both will meet their ends in Avengers 4.

So if it wasn’t bad enough that we’ll have to say goodbye to our favorite characters, we also won’t see them together nearly as much. Maybe we can still have Chris Evans and Robert Downey Jr. sharing memes about each other to hold us over and remind us of the Avengers team dynamic we loved so much.

Or maybe we can just keep putting them in movies together. Maybe even a Disney animated movie! Please, Disney? You own basically everything now anyway.