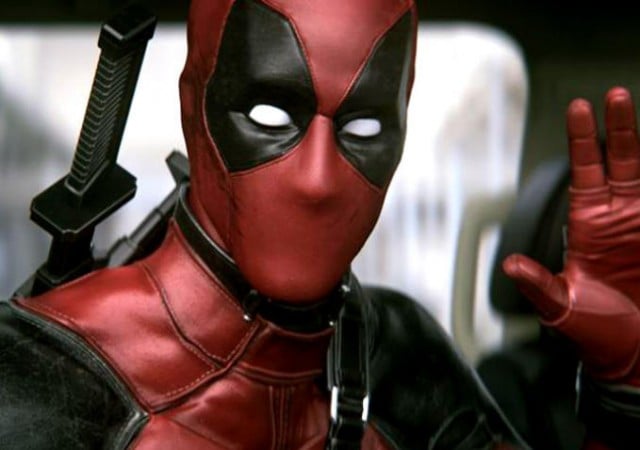 The creator of Deadpool spoke at Comikaze this weekend about what exactly happened when Richard and Lauren Shuler Donner sat down to talk to him about making the character the Merc with the Movie. And there’s good news for fans of Cable.

First, Liefeld is over the moon about the upcoming film, its script, and the leaked footage:

[The writers] are fantastic. I went to see Zombieland like five times in the theater. I was like, ‘This is genius.’ And the Deadpool script is fantastic. Three years ago, the director Tim Miller, he came to me four years ago, three years ago he goes, ‘Rob, I want you to come up and see what we’re doing.’ And he showed me all the pre-prep work. And then, Ryan Reynolds is pulling up to film this scene that day. And I’m like, ‘Oh, my gosh, what is happening?’

And while Liefeld told filmmakers that Deadpool can stand on his own in a film without his longtime associate Cable, he seems to think that things might be in the cards for a sequel?

Cable is awesome, and he will…when he appears on screen, we’re all going to nerdgasm, because he’s coming. They can’t hold him back. He’s coming.