Jessica Jones and Its Legacy of Female Anger | The Mary Sue

Jessica Jones and Its Legacy of Female Anger

RIP to the best superheroine television show ever. 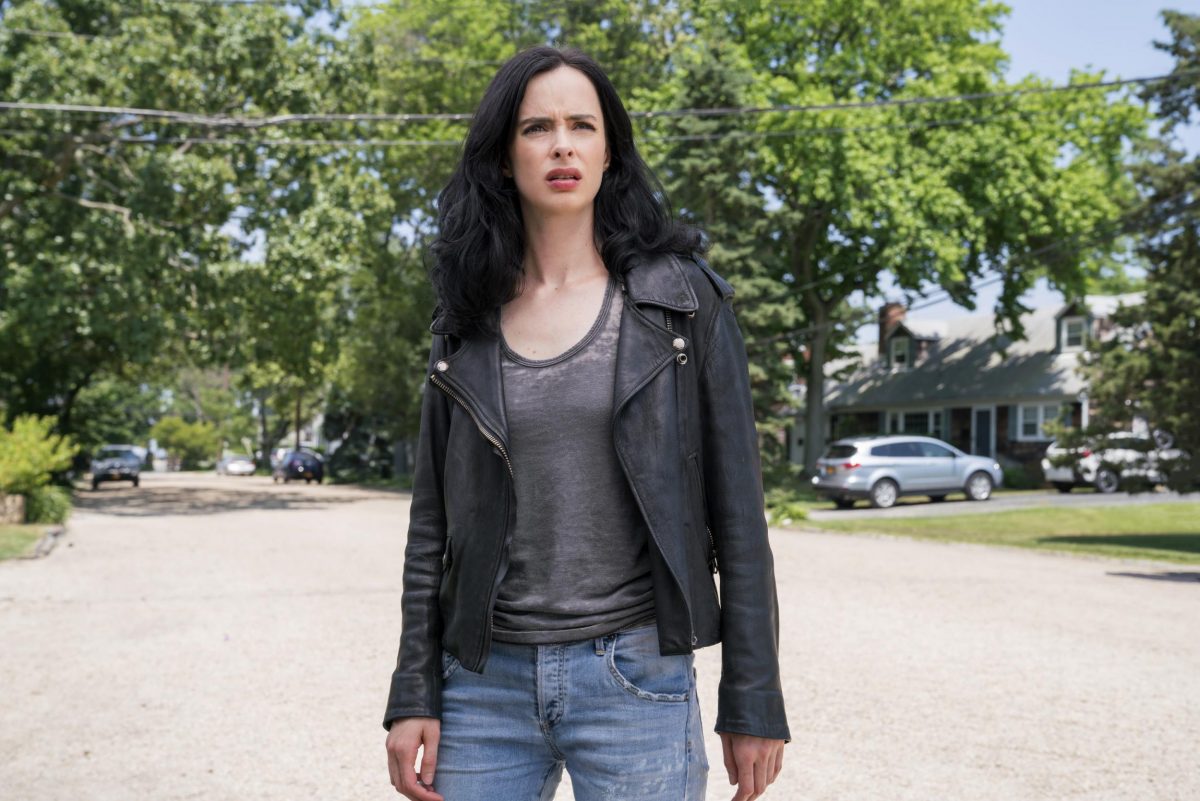 When Netflix announced that they were canceling their final two Marvel series, Jessica Jones and The Punisher, it was hardly surprising. But it’s still devastating to lose Jessica Jones, although we still have the upcoming season three to look forward to.

Taken a few weeks back at the table read for our SERIES FINALE. I love these people to the moon and back. It has been a dream to play Jessica alongside my amazing cast and the best crew in the business for these past 5 years. I am so grateful for every second of it. We have THE BEST fans. You guys mean the world to me and I appreciate you beyond words. The final season of #JessicaJones is coming later this year and I am proud of how we complete JJ’s journey. I can’t wait for you all to see it. Stay tuned and more to come. 💪🏻🖤 (Also my creator/ showrunner/ partner/ bff @melissa.rosenberg is totally wearing a #krystenknitter original ☺️☺️) @rachaelmaytaylor @ekadarville @carrieannemoss @netflix @marvelsjessicajones @marvel

Jessica Jones was (for me at least) the greatest achievement of the Netflix/Marvel partnership. Quite simply, we had never seen a superheroine of her ilk before. She lacked the wide-eyed optimism of Wonder Woman and Supergirl. She wasn’t a one-note vengeance machine in a revenge saga. She was dark, cynical, and most compellingly, she was suffering.

Jessica Jones (Krysten Ritter) articulated the pain, paranoia and rage of a survivor, of a woman suffering from PTSD. She was a walking wound, too busy numbing herself with alcohol and casual sex to actually face her past, until her past came back to life and she couldn’t ignore it any longer. She was flawed, but not pitiable. She was tortured, but offscreen and not for the entertainment of the male gaze. So much of her power is due to Ritter’s raw nerve of a performance, which veers effortlessly between bleak comedy, sadness and fury.

Jessica Jones is a look at female anger and rage through a female lens. It’s a simple concept, but it is quietly revolutionary. This is no doubt thanks to its showrunner, Melissa Rosenberg, its roster of female writers and directors, and its mostly female cast. One of the recurring themes of the series is the expectations put upon women, as seen not only in Jessica, but in her sister Trish Walker (Rachael Taylor), her boss Jeri Hogarth (Carrie-Anne Moss) and her mother Alisa (Janet McTeer).

All four women chafe under the restrictions of society, and the men wielding the power. For Trish, it’s the expectation to be extraordinary, to be taken seriously as a journalist after a career as a child actor. Trish is continually taken advantage of, from her overbearing stage mother to a predatory director to an oblivious fiancé. It’s no wonder then, that she spirals so spectacularly in season two, where a drug addiction and a hunger for power nearly leads her to self destruction.

In season two we meet Alisa Jones, Jessica’s long lost mother. Alisa was experimented on against her will, which gave her superpowers and an uncontrollable rage. She develops a Stockholm syndrome-style relationship with her doctor, and while her life was saved, she became a Frankenstein’s monster of female anger and emotional instability. She is the perfect foil to Jessica: similarly powered, yet lacking the grounding and moral compass of her daughter.

Jeri Hogarth, the cutthroat lawyer who often employs Jessica, finds herself at the mercy of something she can’t control: a diagnosis of ALS. After her law firm forces her out, she is brought to her lowest point by a female con artist. Hogarth regains her confidence, and exacts bloody revenge on everyone who shunned her when she became ill.

All of the women in Jessica Jones are in pain, but they refuse to be passive. They cry, they rage, they self-destruct, but they are always active, always moving. No one is coming to save them. They can only save themselves and each other. Jessica Jones artfully told macro stories of heroism, like Jessica fighting Kilgrave (easily the scariest Marvel villain ever). But it also wove in micro stories, of Trish and Jessica supporting one another, of Alisa trying to connect with her daughter.

In Jessica Jones, a superhero doesn’t just save the world. They save themselves right along with it. Season three does not have an air date yet, but you can bet we’ll be watching the final chapter. It’s a damn shame to see the series go, because we need more stories and characters like Jessica Jones.