League of Legends Hate Speech Drastically Reduced by Riot Games, so Let’s Go, the Rest of the Internet 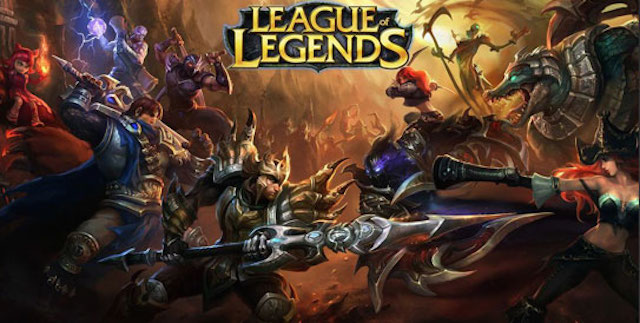 “That’s just how the Internet/online gaming is!” This does not need to be the case when it comes to excusing the awful things people say to each other online, and Riot Games has taken steps to make sure that League of Legends players behave. Thankfully, they appear to be working.

Riot has been working on getting their players to show each other at least the minimum level of human decency for a while with penalties and rewards. In a post on Recode, Riot lead game designer Jeffrey Lin confirmed that the strategy has been working, writing,

As a result of these governance systems changing online cultural norms, incidences of homophobia, sexism and racism in League of Legends have fallen to a combined 2 percent of all games. Verbal abuse has dropped by more than 40 percent, and 91.6 percent of negative players change their act and never commit another offense after just one reported penalty.

As a free-to-play juggernaut with over 67 million players on a monthly basis, this is a pretty good indication that any online game can effectively govern its playerbase and make sure they’re treating each other like human beings.

So why is it so hard for the rest of the Internet, gaming or not, to follow suit? As someone who’s played a fair amount of multiplayer online games, I’ve seen a lot of tasteless and offensive insults thrown around, and if that can be cleaned up through targeted action by Riot, I have to believe that other online harassment can be dealt with. Users just need the appropriate motivation and repercussions of their behavior.

These results have inspired us, because we realize that this isn’t an impossible problem after all.

Is it our responsibility to make online society a better place? Of course it is, for all of us. It is our society. As we collaborate with those outside of games, we are realizing that the concepts we’re using in games can apply in any online context. We are at a pivotal point in the timeline of online platforms and societies, and it is time to make a difference.

And that’s the kind of proactive attitude that will get it done.