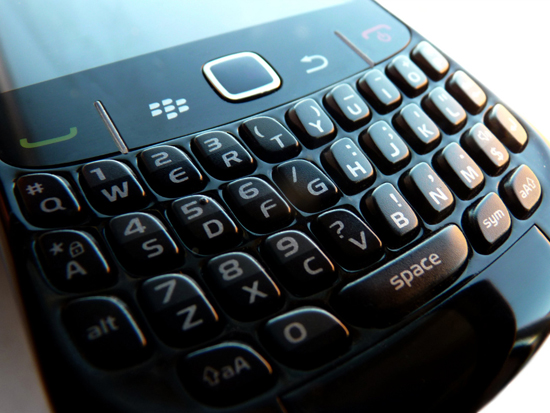 In what continues to be a bad year, Research In Motion has now been ordered by a California jury to part with $147,200,000 due to patent litigation with Mformation Technologies. You see, back in 2008, RIM was sued by Mformation for infringing on their patent in regards to remote management systems for wireless gadgets. RIM claims that they were already using the technology when Mformation filed for the patent but it doesn’t look good for the folks behind BlackBerry.

But how exactly did the lawsuit come to such an exorbitant number? Amar Thakur, attorney for Mformation, told the Chicago Tribune that the jury awarded an $8 fee per BlackBerry attached to the infringing server software. Some crude math leads us to believe that there were a total of 18,400,000 devices allegedly illegally utilizing the patented remote management system.

Of course, RIM already has legal maneuvers in motion to overturn the ruling. This is to be expected in any lawsuit. But for RIM, the $147,200,000 could be enough to break the bank after their stock dropped more than 70 percent in the past year. This comes after more and more folks turn to other devices, like iPhones, which has only further caused the irrelevancy of RIM’s bread and butter. One wonders if they could actually even afford to pay the court-ordered amount with the current situation they’re in.