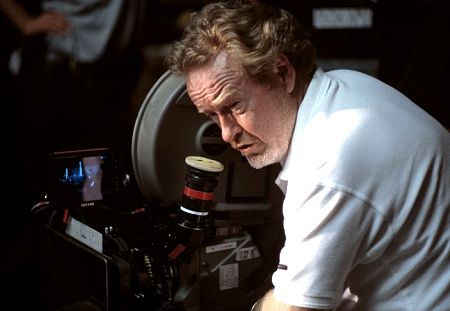 The entire synopsis of Ridley Scott‘s Prometheus has been leaked. Which means spoilers. Oh so many spoilers. Check after the jump to see the basic set-up to the film.

Earth. Year 2058.
Archaeological digs in Africa reveals alien artifacts that proves humans were genetically engineered by a advanced alien race (space jockeys). These “Alien Gods” also terraformed Earth in order to make it habitable for their human creations. Amongst the finds are coordinates to the Alien Gods’ home-world. To Paradise.
Months later the Weyland Corp launch the spaceship PROMETHEUS and his crew, into deep space to make first contact.

It’s still not officially confirmed that this is actually the synopsis for the film, but it sure looks convincing. Aliens meets 2001: Space Odyssey, we’re down for that. To read the rest of the possible synopsis, which gives away the possible ending entire film go to Bleeding Cool.